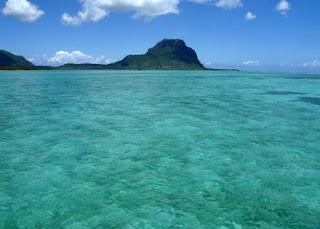 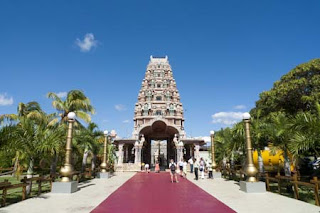 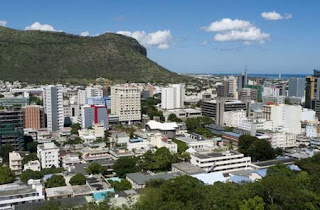 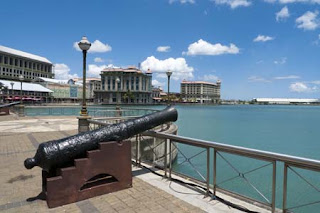 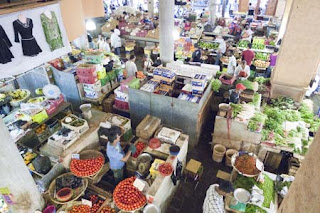 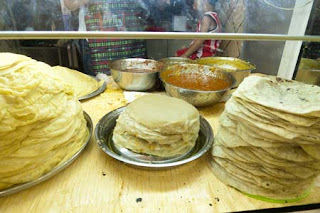 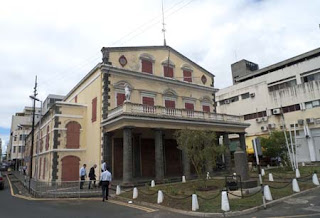 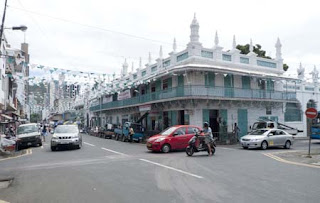 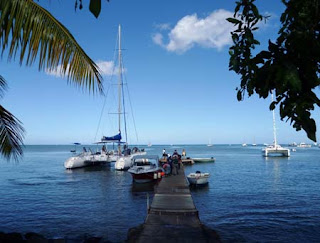 The beautiful Indian Ocean island of Mauritius has a remarkable mixture of cultures and ethnicities that gets on pretty well together in one of the best functioning and most stable countries in the region. The island's largest group are Hindu Indians (the descendants of indentured workers who arrived in the 19th century to work on the sugar plantations). The next biggest group are "Creoles" – people of all shades who are the mixed descendants of French white settlers and their African slaves; while there's also a significant Muslim population (Arab traders and Indian muslims); plus a Chinese population too.

The result is that the island's busy capital, Port Louis, can provide so many different atmospheres and experiences – we visited florid Hindu Temples, restrained Catholic shrines and churches, exotic mosques, and a bustling Chinatown. When you look at the architecture and the people, one minute you could be in Madras, the next in provincial France, the next in the Caribbean, and the next in Arabia or Hong Kong.

For a small place in a large patch of empty ocean, Mauritius seems to have done pretty well for itself – the bustling market is stacked full with exotic fruit and veg grown on the fertile soil, while much of the interior still grows the sugar cane that once brought great wealth into the island. But, since the decline of sugar, the island has now turned itself into an IT and banking centre for the region, as you can see from all the modern office blocks in the centre of town.

And, of course, this is a major tourist island too, so people flock to the resorts and beaches to the north of Port Louis (Tracy did a boat trip on the beautiful turquoise seas off the coast). The latest addition to Mauritius's economic mix is to turn itself into a major shopping destination – they've seen what the Caribbean islands have done with their Duty Free Shopping, and the island has attempted to trump this with the sleek Caudan Waterfront area, an area of upmarket boutiques, souvenir shops and casinos. Arguably, this is the least atmospheric part of town, but its sanitised streets are still pretty busy with people spending money and enjoying themselves.

Mauritius is a place that seems to make everything it has work for it – and, having come from the dictatorship of Madagascar, left strike-hit Reunion, and next heading off to the coup-struck Maldives, this thriving democracy seems to be working well.