February 23rd – At Peace in Colombo 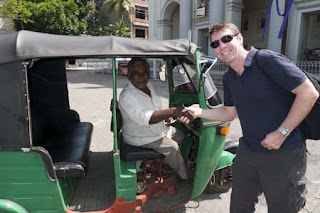 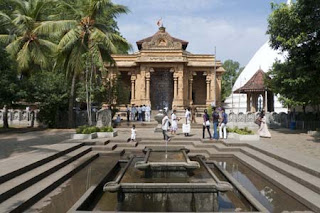 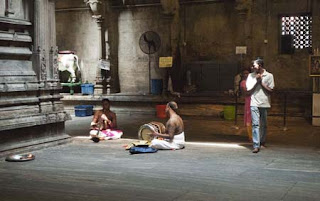 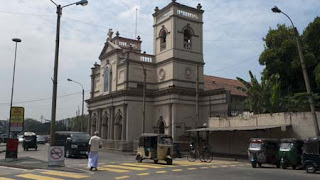 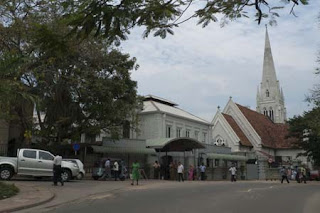 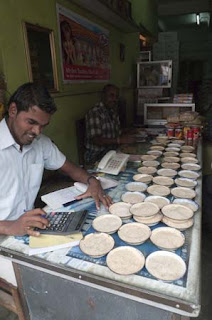 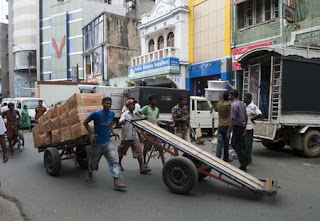 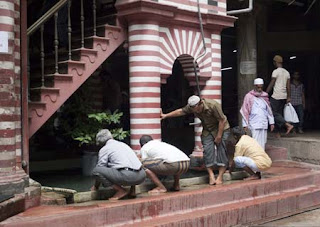 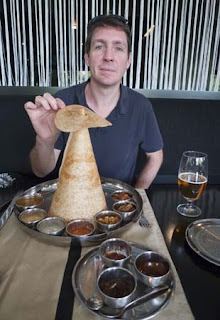 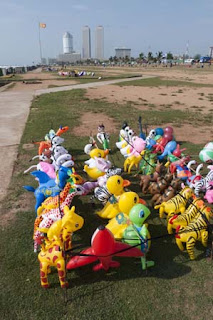 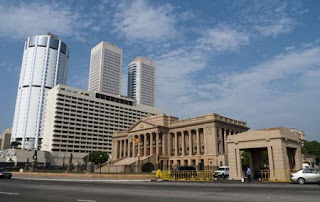 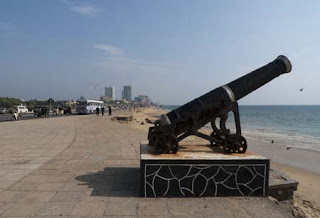 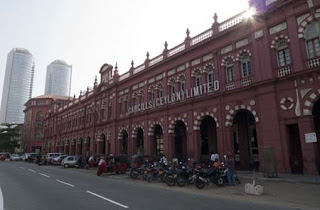 The last time we spent any time in Colombo, in 2008, it was in the middle of the terrible conflict with the Tamil Tigers and the city was a war zone (in fact, a navy ship in the port was bombed by the Tigers the month after we visited). As a result, the place had a really depressing and tense atmosphere out on the streets. You weren't allowed to take photos in the city centre, and there were soldiers about every 100 yards on the street constantly doing spot checks.

This time round, the experience was utterly different – peace broke out in 2009, with the defeat of the Tamil Tigers by the Sri Lankan army, and the threat of terrorism has been largely lifted from Colombo. So, after 40 years of being in a State of Emergency, and a 26-year conflict in which at least 70,000 people was killed, there was a really liberated and friendly atmosphere on the streets, as if a dark shadow had been lifted from the city.

When I say people were friendly, that doesn't always apply to the voracious tuk-tuk drivers who were as full of scams and aggro as ever. Having got out of the port gates, we approached our first guy, who seemed nice and gentle, however he could scarcely understand English. As we tried to get him to understand, another couple of sharks began to circle. Suddenly we became the prize in a tug-of-war between three drivers who began to argue furiously amongst themselves. Every time we tried to walk away, we got dragged back into it, as a couple of them began to push each other around, shouting wildly.

While they went round a corner to have a punch-up, we snuck into another tuk-tuk and told him to drive away as quickly as possible. He turned out to be a nice man, so he took us off to our destination, the Kelaniya temple – a really atmospheric Buddhist temple, with some high quality stone carvings. There was a really relaxed atmosphere in there, and everyone said hello to us, and a couple of people stopped us to explain the rituals.

After that, we visited a couple of Catholic churches, including the enormous St Lucia Cathedral, (a relic from the days of Portuguese rules), which actually had a very similar atmosphere in the devout worship going on, to the temples we saw elsewhere.

Seeing as we'd ended up on an unofficial tour of religious buildings, it was time to visit a Hindu temple, so we popped into the Ponnambalm temple, a stone temple dating back a couple of hundred years. We did have to walk barefoot across the scorching tarmac to get inside, but this was probably the most atmospheric building of the lot – its dark corners lit with oil lamps, bells clanging, drums banging and pipes screeching away.

Next, we walked to the incredibly busy Pettah district, its teeming streets a claustrophobic riot of traffic, people and stalls spilling into the road. At this point, we were hot, hassled and hungry, so we caught a tuk-tuk (a metered one, so thankfully, no annoying negotiation with the driver), to a great restaurant we'd been recommended at the Cinnamon Grand Hotel, called Chutneys, where we enjoyed the air-conditioning almost as much as the delicious food.

From there, we walked up along the coast, past Galle Face Green, and into the Fort area, with its wide streets of colonial hotels and department stores. This is the only place where we felt the hangover from the war, as what should be the showpiece street of the city, was lined with run-down old shops with scarcely a thing on the shelves.

So, a really enjoyable day in a city that's beginning to shine again, now that it's at peace.