February 28th – Exploring the Colonial Legacy in the Andaman Islands 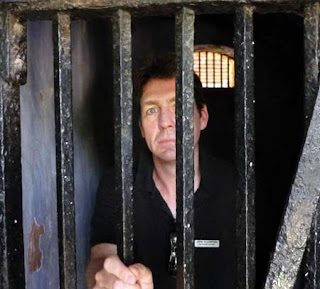 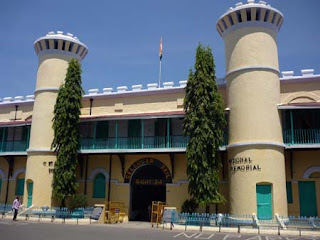 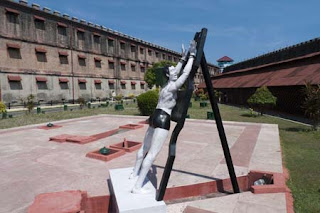 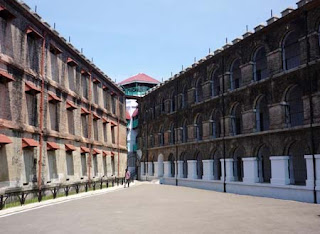 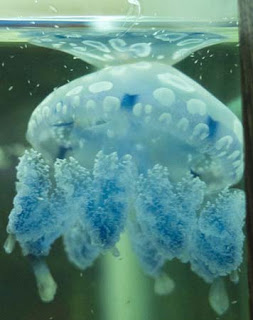 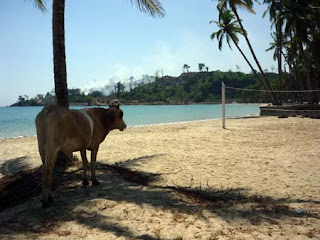 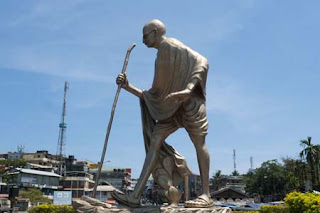 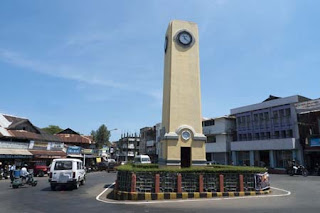 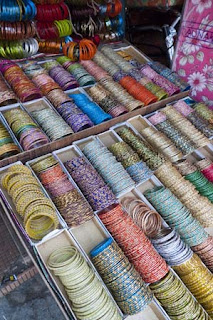 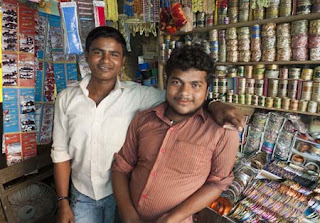 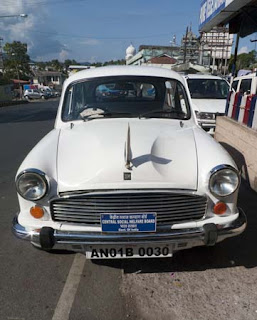 It's taken us 2 days sailing to get to the furthest reaches of India, the remote Andaman Islands. These islands are firmly off the beaten track, which meant that there was a refreshingly innocent atmosphere out on the streets of the capital Port Blair – so, no hassle from beggars or vendors, and the prices weren't vastly inflated just because we're tourists.

The main attraction here is the haunting Cellular Jail – a place of exile set up by the British in the 1890s to imprison Indian political prisoners who challenged British rule in India. The Jail was a kind of a cross-between a Siberian Gulag, a Robben Island, and a Devil's Island all rolled in to one, and it has huge resonances in the Indian National Consciousness, even if most people outside of the country had never heard of it.

On a stinking hot day, we explored its evocative rows of cells where the prisoners were held in solitary confinement in brutal conditions, a thousand miles from home and with no hope of escape. It was sobering to look at the gallows where the prisoners were executed three at a time, and to reflect that the legacy of the Days of the Raj isn't all about railways, Indian bureaucracy and grand colonial buildings.

Given the history, our guide and the displays there were surprisingly even-handed, and we sensed no bitterness out on the busy streets of Port Blair, where people were generally very friendly. In fact, most of the people who live here, have arrived since the war, after Independence, when the political strife caused by the Partition of India caused thousands of displaced people to seek a new life out here in the Andamans. In the process, the indigenous people are under severe threat of being swamped by modernity, as their primitive cultures are unable to adjust to the realities of modern life. A quick visit to the excellent little Anthropological Museum gave us an insight into these endangered cultures, where numbers of some peoples have shrunk to well below 100.

Our trip also took us to the town's beach at Corbyn's Cove, where the only creatures on the beach, a few slumbering cows, seemed not to care about the signs that warned us to keep away, because a crocodile had been spotted here last week. Elsewhere in the Andaman Islands, there are beaches that regularly feature in the "World's Best Beaches" polls – this one wasn't a challenger.

So, a very pleasant day in a place that's so far avoided being spoilt by tourism, or by its bitter history.