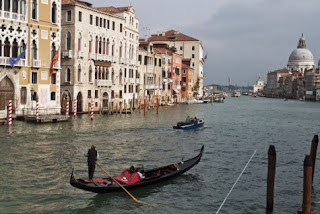 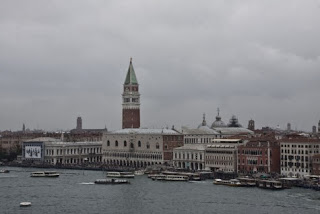 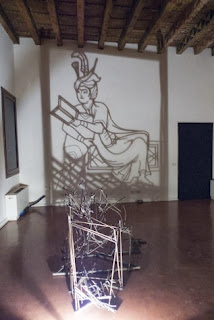 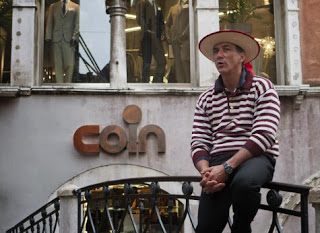 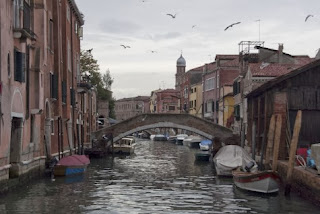 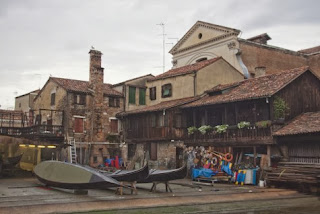 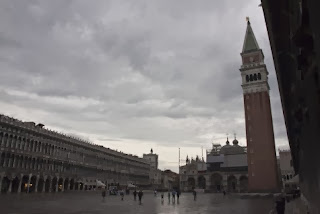 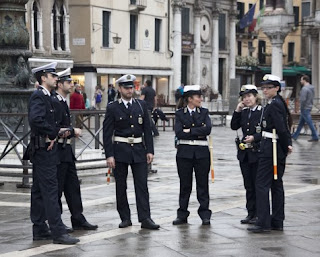 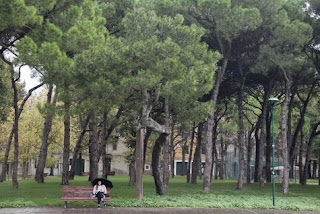 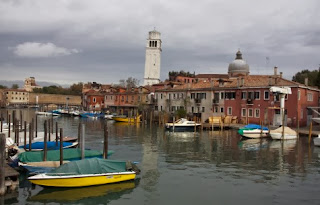 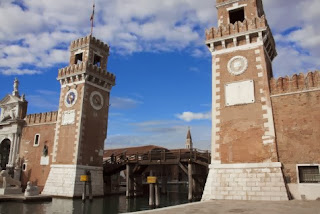 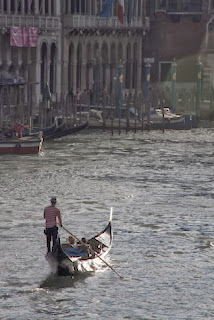 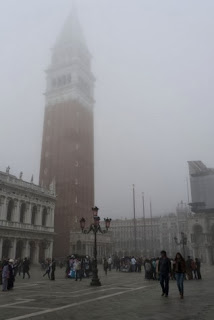 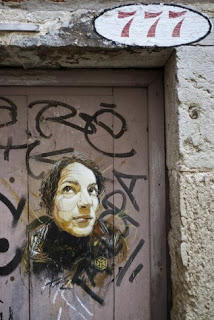 Sailing into Venice's Lagoon and approaching the city by sea has got to be one of the great arrivals in travel. As you approach the city, it slowly uncloaks itself from the haze, and the bell towers and domes of its magnificent buildings come into focus.

This slow, atmospheric approach presents a few problems to the Destination Lecturer who's up on the bridge giving a narration over the ship's tannoy, explaining what we're seeing. At the start, it's all so serene that you're having to think up things to say, but once you're on the approach to St Mark's there's so many amazing sights to point out, left side, right side and up ahead, that you're struggling to keep up with them all.

If it was slightly exhausting for me, giving this running commentary, then this set the pattern for the next three days – at the end of each day exploring this treasure trove of a city, our feet were absolutely killing us, as we covered virtually every square inch of La Serinissima.

After some amazing weather for most of this cruise, autumn has finally caught up with us, so it was a bit cooler for the first couple of days, and then the whole city was shrouded in dense fog for much of our third day (this made those narrow alleyways and quiet canals even more atmospheric). Actually, our trip here was pretty well-timed, because the Venice Biennale was going on, which meant that in addition to the main pavilions, there were lots of exhibitions going on all around the city – many of them in old palazzi turned over to the different countries participating. Not only did this mean we got a chance to see some thought-provoking art (plus some pretty weird and wacky stuff too), but we also got to poke around some interesting buildings that are normally shut to the public. The added bonus was the majority of them had toilets for the weak-bladdered tourist to duck into.

Over these last three days, we must have visited more churches than the holiest pilgrim, seen more art than the keenest art critic, seen more canal scenes than Canaletto, and bumped into more nationalities than the doorman at the United Nations – but, the city was never less than breathtaking, and its sights never less than fascinating.

Venice is unique. What an amazing city to visit.