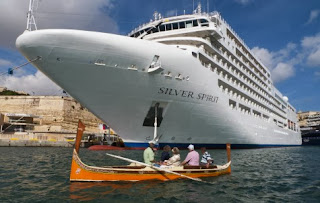 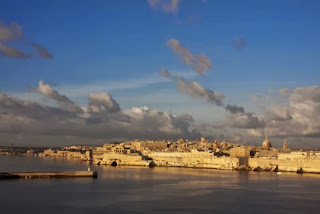 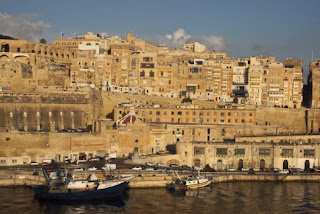 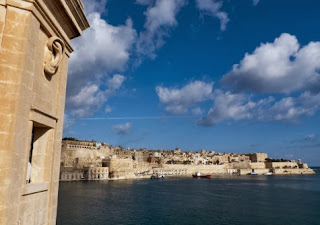 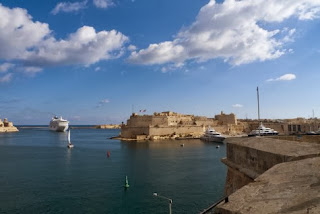 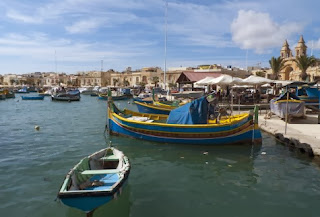 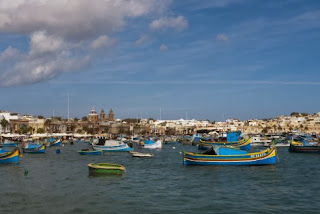 Malta may only be a tiny island, but it packs a hell of a lot of history and beautiful sights into its small area. Just sailing into Valletta's massive Grand Harbour is a great introduction to Malta's history – the huge walls and fortifications, their golden stones glinting in the sun, a reminder of the epic battles and sieges that this town has witnessed.

I went a tour that took us away from the major set pieces of Valletta itself, over to the other side of the harbour, to the "Three Cities" of Cospicua, Senglea and Vittoriosa. This is where the Knights of St John set up their first base when they arrived in 1530, and so, this part of town contains some of their oldest buildings in its atmospheric streets.

These days, the Three Cities are slowly being gentrified, and those historic streets are great to explore, away from the tourist hordes who tend to concentrate around Valletta's star attractions. After a very pleasant walking tour, we took to the water as we climbed into the traditional little ferry boats that used to shuttle across the harbour, as we did a tour around the Grand Harbour – the harbour was at its most picturesque in the morning sun, and it's certainly a different experience to being on a cruise ship - we were dwarfed next to the Silver Spirit.

Our tour ended with a visit to the beautiful little fishing village of Marsaxlokk – its sun-drenched harbour bobbing with colourful old fishing boats, and its waterfront cafes just perfect for a seafood lunch.

Another day blessed by unseasonably warm weather – long may it continue.