When you haven’t been able to go anywhere for a such a long time, it’s not difficult to turn a negative – the cancellation of our visit to Paros due to high winds – into a positive – a second day to explore the beautiful island of Syros. Actually high winds at this time of year aren’t necessarily a bad thing – they take the edge off the searingly hot temperatures and they make the islands a more pleasant environment to explore.

Admittedly, the beaches and the scrubby countryside of Syros are probably not as stunning as Paros, but it’s still a pretty attractive place. So, having spent yesterday in the urban environment of the capital, Ermoupoli; we took our bonus second day here as an excuse to explore the island a bit more.

First we quickly called in at the Church of the Dormition, which in the 1980s had been surprised to find out that they had been sitting on a wonderful little painting by El Greco without knowing it. Not necessarily what you expect to find on this unheralded little island.

Our plan was then to visit the small beach towns of Galissas and Finikas on the eastern side of the island; but on our way, we called in at Kini first to see how that looked. Well, it looked pretty good. So good in fact, that we never moved on. The sandy beach itself is very narrow, but it sat in a lovely wide bay fronted by beachside tavernas.

Choosing which taverna to set up camp in was our most difficult decision of the day, because once we were in situ, again we weren’t moving. We’re not even “beach people”, but we loved our day by the beach. For people starved of travel, it felt so exotic, and so carefree, to just enjoy the sound of the waves, the twinkling of the sunlight on the water, and a cooling dip in the clear waters. There wasn’t anything sophisticated about the environment – the food was simple but tasty, and the area was catering to what seemed a local crowd – but it was everything we wanted, everything we needed.

It may be that the pandemic has left us easily pleased, but I think it’s easy to be pleased by a day like this. Here’s to many more.

PS. Another observation of getting back to cruising. After so many months of having to think of things to fill our time, suddenly we have found that we don’t have enough hours in the day. There are so many things to do on here, that we’re running around cramming them all in (Ok, I get the irony that we spent the first half of the day doing very little by the sea!). I fear that if something has to give, it may be our exercise regime – we’re only onboard for a month, what harm can that do? 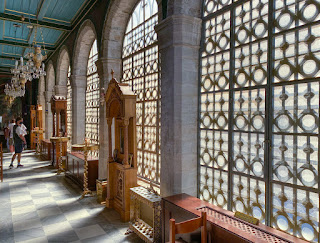 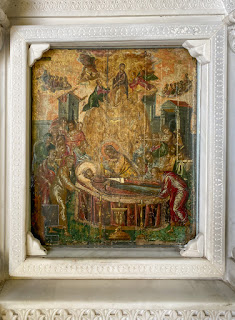 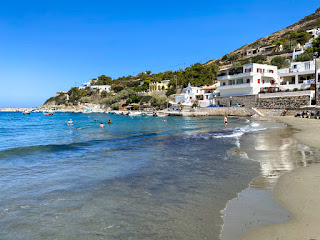 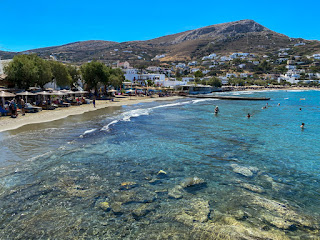 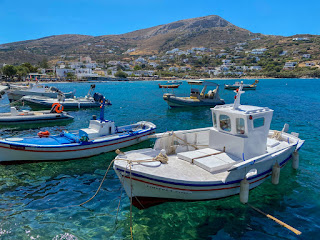 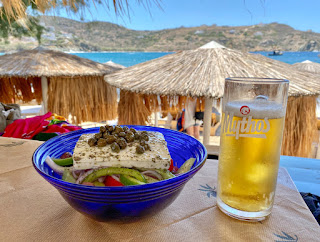 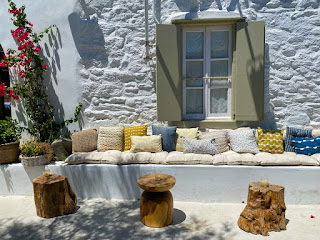 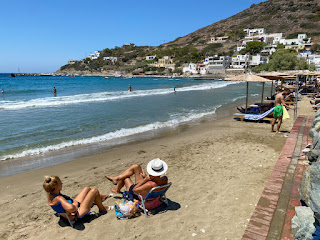