July 25th – Finding a Piece of Venice in Chania

Now that it looks like Venice has chosen to ban cruise ships from visiting, we might have to work harder to find a piece of Venice in our other cruise destinations – and the beautiful town of Chania in Crete fits the bill perfectly. The town was part of the Venetian Empire for over 400 years, and with its rows of pastel-coloured Italianate houses facing the waterfront, you could easily think that you were on one of the islands in the lagoon.

In fact, I can’t think of many better-looking towns than this in the whole of Greece. As well as the picturesque waterfront, there are huge Venetian fortifications, the medieval shipyards, and narrow little alleys that are full of character and so many enticing restaurants. But, what gives the town an added interest, is an overlay of exotic-looking Turkish features, from the 200 years of Ottoman rule on Crete. So, in amongst the architecture that makes you feel like you’re in Italy rather than Greece, you come across an old Turkish bath complex, or the striking confection of domes that is the distinctive Mosque of the Janissaries on the waterfront.

Unsurprisingly, this alluring combination makes Chania pretty popular with the tourists (even more so on a windy day like this when the beaches might be unpleasant), and there was a real buzz to the place. A café owner told us that he thought that tourist numbers were at about 60% of their normal levels, but after the year he’s just had, he’s overjoyed to see anyone.

The town is a real delight to explore – after almost 16 months of being locked down in the same place, it was great to have somewhere as attractive as this to feast our eyes upon. If Venice is going to be off-limits, then Chania isn’t a bad substitute. 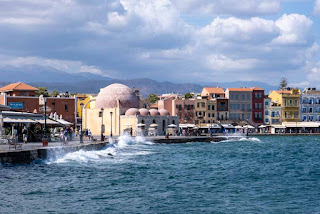 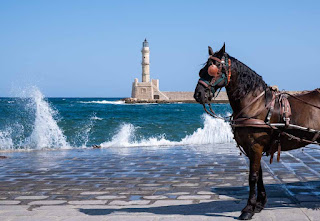 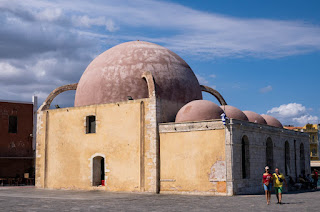 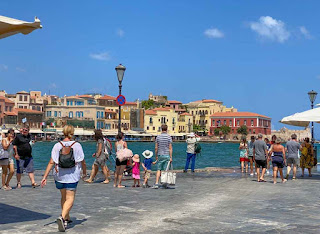 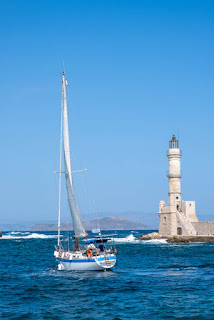 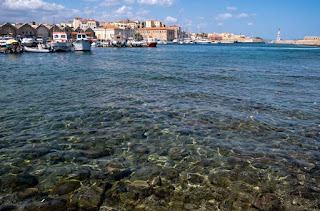 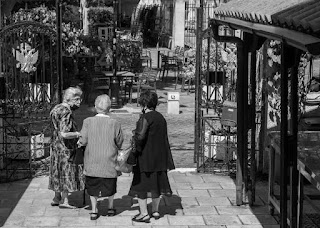 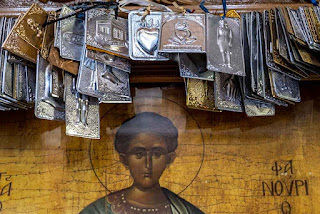 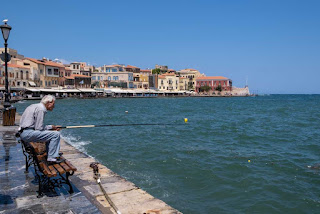 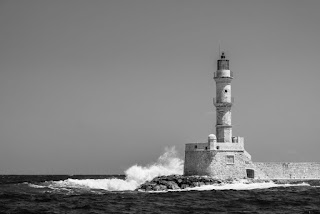 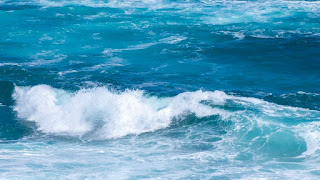 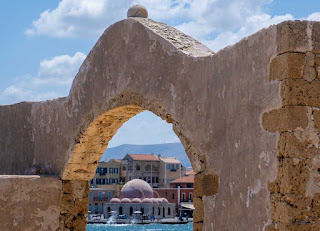 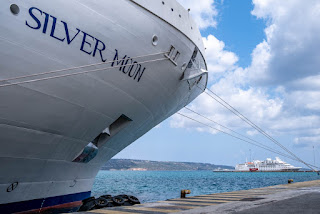