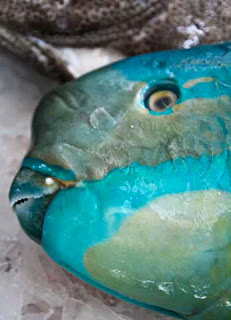 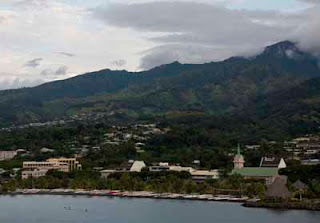 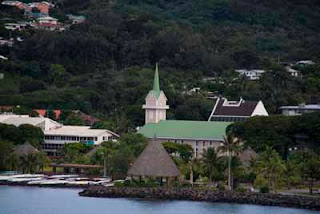 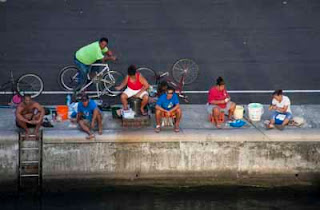 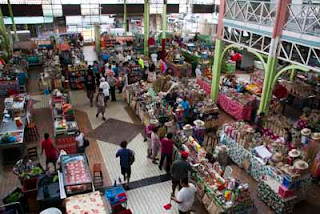 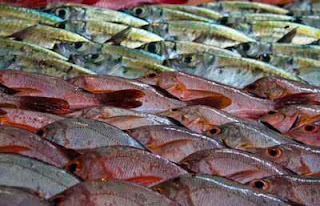 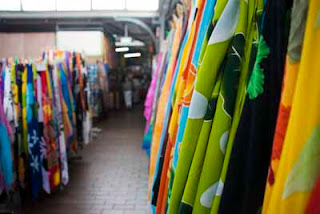 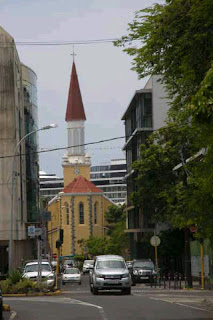 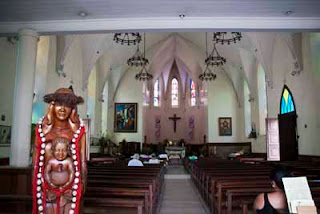 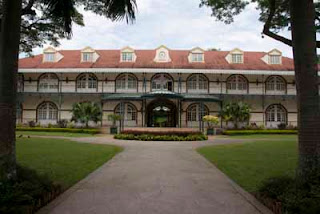 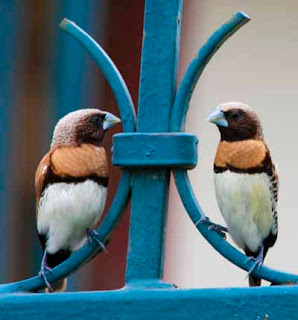 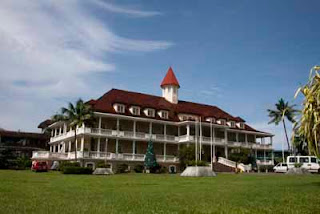 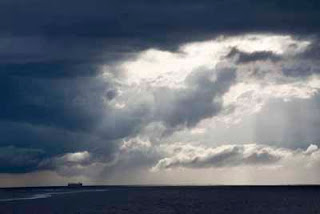 Arriving in the busy port of Papeete is sometimes a bit of a shock to people who are expecting to find the place that seduced Fletcher Christian and his Bounty mutineers, or the island that inspired Paul Gauguin to come to the South Pacific in search of paradise. Of course, Tahiti can still provide the picture perfect beaches and lush mountains that people associate with the island, but modern Papeete provides an urban dimension that sets it apart from the rest of French Polynesia.

We were sharing Papeete's harbour with some container vessels, a French warship, another (much bigger) cruise ship, and a private mega yacht belonging to Microsoft billionaire, Paul Allen, that wasn't much smaller than the Silver Whisper – so it was obvious that the town wasn't going to be a sleepy little place to visit.

So far on this cruise, the biggest town we've come to has had a population of no more than 1,500 people, so Papeete with its population of 25,000 (plus a greater urban area of around 100,000 people), seemed like New York. The town has plenty of traffic congestion, lots of people on its busy streets, and a collection of bars and restaurants around its waterfront that wouldn't look out of place on the French Riviera – a bit of a shock to the system.

As a result, most people tend to see Papeete as a place to avoid, so instead we decided to see if there was more to the town than just concrete and traffic. What we found was a vibrant (if not necessarily totally charming) place that had something of the feel of a tropical French provincial town. We first went to the market (probably Papeete's number one sight) in search of a pareo (one of the colourful sarongs that can be tied in about 100 different ways). As ever in French Polynesia, there weren't really any bargains to be had, but Tracy found one that should look good at the ship's "Island Night" barbeque next week.

The town is largely made up of less-than-attractive post war concrete developments, but we followed a path round all of Papeete's historic and significant buildings (there were more than you might expect). We visited the Cathedral (looking a bit like a rocket on a launch pad), the attractive colonial buildings of the Catholic Mission, and the many impressive French government buildings that are a sign that the French have invested heavily in the town over the last few decades. Just to remind us that the Polynesian spirit persists in this mini-urban jungle, the people we met on the way were almost all very jolly and friendly

In the interests of pursuing my Cruise Retail Price Index of wine and breakfast cereals, we visited the town's Casino Supermarket (which wasn't very big, but in the context of French Polynesia was like a hypermarket). The wine was a couple of dollars cheaper than in our previous stops, but even though there were still no Frosties on sale, there were some more affordable "own label" cereals – the Casino version of Corn Flakes came in at around $3.00.

So, Papeete is a much nicer place than first appearances might suggest, but if you want to appreciate the soul of Tahiti, you'll probably want to get out of town for at least some of your time on the island.