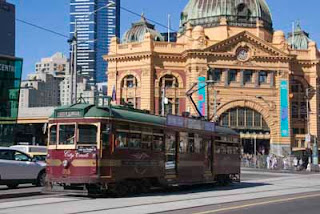 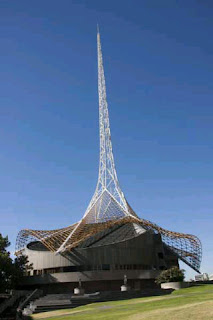 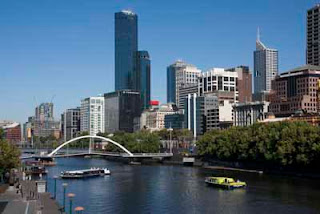 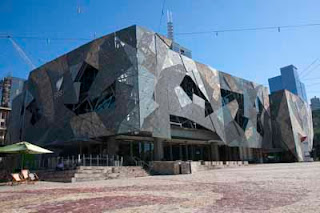 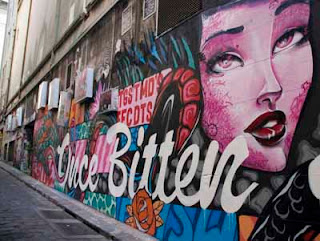 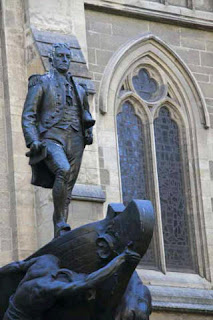 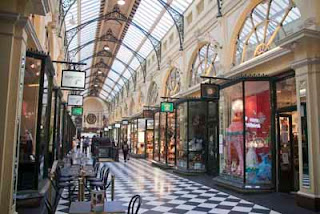 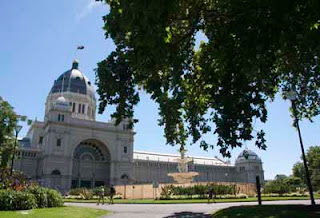 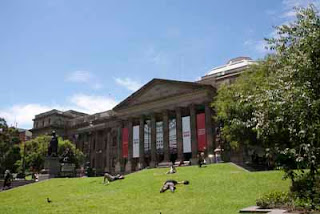 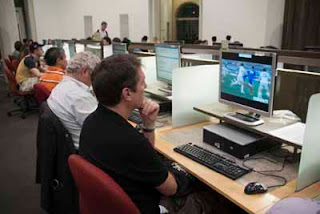 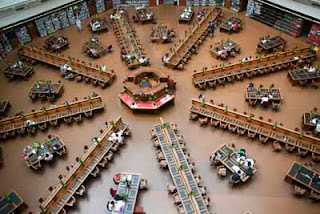 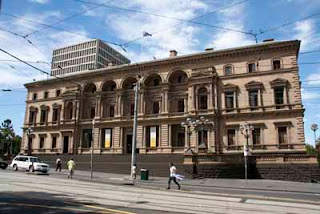 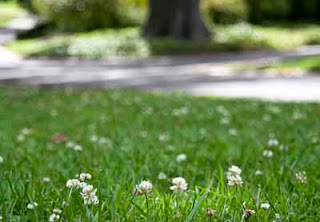 My God, Melbourne was hot – the temperature was well into the 30s, but the city did look fantastic in the sun.

From the 1850s to the 1880s, Melbourne was one of the world's great boom towns, as a wonderful array of grand Victorian architecture was laid out around the city, all funded by one of the biggest Gold Rushes the world had ever seen. Most of this elegant architecture is still intact, and it's been enhanced by refurbishment exercises that have turned old post offices and hospitals into stylish shopping malls, and it's been complemented by ground-breaking modern architecture, whose space-age designs somehow don't look out of place next to the Victorian buildings around them.

As the mercury rose ever higher, we walked around the landmark buildings of the city – the Neo-Gothic Cathedral, the super-modern Federation Square, Victorian shopfronts, art deco department stores, the solid Old Gaol where Ned Kelly was caught and executed, the huge Royal Exhibition Building looking like a Cathedral, and the State Library with its amazingly large reading room. It was an eclectic mix of architecture, but constantly interesting to see the changing styles that Melbourne has kept up with over the years.

Every now and again, the heat would get too much for us, so we'd stop for lunch, for an ice cream, for a drink, or for a lie-down in one of the city's many parks – in fact, a perfect day of sightseeing. As we were lucky enough to be staying here till the evening, we had the opportunity to eat out in the city. Looking at the prices of the restaurants, Melbourne has got a lot more expensive in recent years, but, as this is one of the most cosmopolitan cities in the southern hemisphere, we had a wide choice of restaurants to go for. We ignored the large number of Chinese, Vietnamese, Greek and Italian restaurants (and the Australian ones for that matter), and settled on a trendy Spanish Tapas bar called Movida – at least tapas doesn't break the bank!

By the end of the meal, we were thoroughly exhausted, but satisfied that we'd been able to do this lovely city justice. Back in Victorian times, the city was dubbed "Marvellous Melbourne" by the guide books, and, if anything, the modern city we saw today is even more Marvellous.