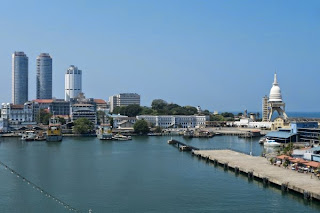 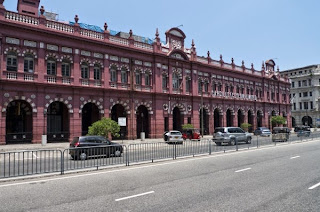 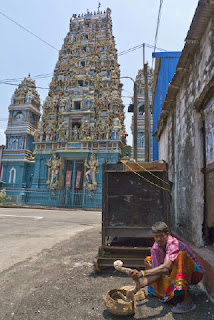 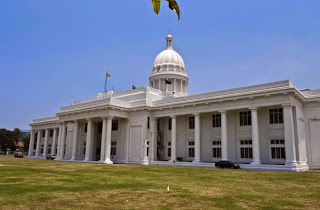 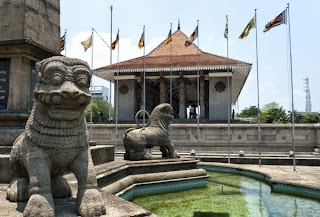 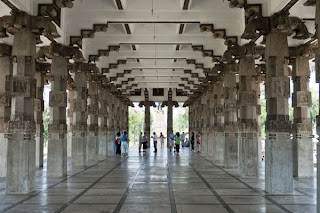 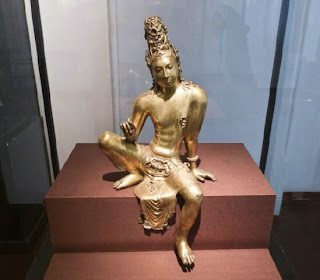 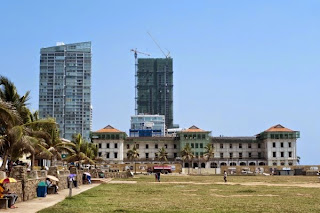 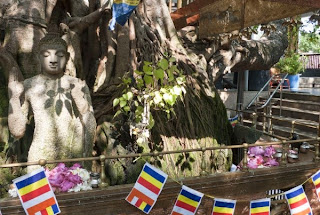 Every time I come back to Colombo, the atmosphere and the city have improved a little bit. When we first came in 2008 while the Civil War was still raging, the city was on virtual security lockdown, many of its buildings languished behind crash barriers to protect them from suicide bombers, armed soldiers were on every street corner, and there was a real atmosphere of tension out there on the streets.

The Civil War ended in 2009, and now the atmosphere is lighter, the litter situation on the streets is much better, and the many buildings sites around town attest to a rapidly improving economic situation. In fact, the number of 5 star hotels being built in Colombo appears to be on the verge of overkill – I hope that there will be enough international businessmen and tourists arriving here to justify them all.

We drove around Colombo's most upmarket district, Cinnamon Gardens, where many of the old colonial villas have been turned into embassies and consulates, or are still being used as the homes of the city's wealthy elite. The atmosphere of affluence, peace and calm felt like a world away from the more earthy charms of the Pettah District we'd driven through on leaving the port.

We visited the impressive Independence Hall, built to celebrate independence from the British in 1948, before venturing on to the National Museum, housed in a striking whitewashed, purpose-built building from the 19th century. On an incredibly hot and humid day, our stamina for sightseeing was a little bit stunted, but the collection of Hindu and Buddhist statues on show was quite impressive.

As we were by now overheating, we were looking forward to some refreshments and air-conditioning, so we went to the old Colombo Club, which is now part of the Taj Samudra Hotel (unfortunately, Colombo's most evocative colonial hotel, the Galle Face Hotel is undergoing extensive refurbishment works). Nearby to here, was the last stop of our tour, the atmospheric Gangarama Temple, which is a jumble of Buddhas, stupas, vintage cars (bizarrely) and other eclectic knick-knacks assembled by the monks. The temple was busy with friendly worshippers dressed in white, although the chained-up young elephant rocking away manically at the back took some of the gloss off the experience for me.

We didn't have long in Colombo today, but what I saw gives me real hope for the country's future – hopefully, it's put its violent past behind it, and can start to build its economy again.