March 18th – Walking With The Elephants in Ko Samui

A sweltering half day on the beautiful Thai island of Ko Samui isn't really time to do it justice, so today was only a taster of the island's attractions.

This is a place whose beaches are really the reason that so many western tourists are drawn here; but the growing tourist industry on the island has worked hard to add some more attractions beyond sun and sand. So, into the tourist mix, there are plenty of temples to visit, elephant walks to enjoy, and monkey shows to watch. I even saw posters for firing ranges where us tourists can fire off machine guns for their own delight - some of the pictures were of young children firing great big pistols, so I guess that this was not the most upmarket facility.

I joined a tour that was doing an elephant ride around a "safari park". It certainly wasn't the most comfortable ride in the world, as you hang on for grim death as you slide from side to side of your seat. Of course, the park was firmly on the tourist circuit too, and it wasn't exactly getting back to nature, but it was good fun bouncing around on the back of this huge, lumbering beast.

Whilst the elephants are obviously well treated, and seem like willing participants in this walk in the park, you feel a little uneasy about the tricks one had to perform for us – playing football, doing gymnastics, and giving a "massage" to a couple of the audience members who had clearly not read about an incident a couple of weeks ago where an elephant had got spooked and crushed a tourist. As a result, the park were instructed not to pick any of us Silversea-ers for this close encounter with the bottom of an elephant's foot.

It was so incredibly hot, that half a day out in the open was more than enough for most of us – maybe I should have headed to the beach for a cooling dip. 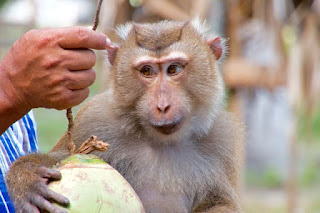 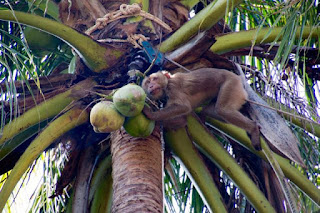 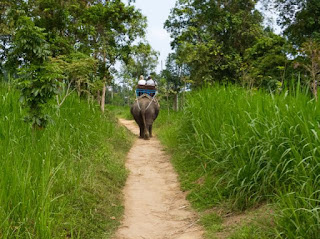 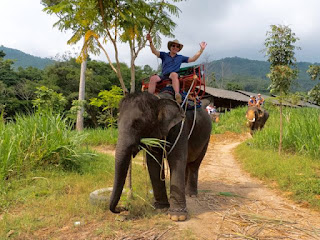 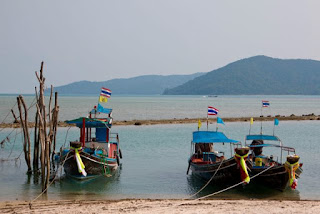