Manila's traffic problems are recognised as some of the worst in the world – without much in the way of investment in roads or in public transportation, and with the city's economic growth generating ever more cars on the overcrowded roads, the city has almost ground to a standstill. So, what we really didn't need for our visit, was for there to be a marathon on, which caused lots of roads to be shut, and the city to be in a constant state of gridlock.

With the traffic completely stuck, it seemed to make sense to walk, but the sheer amount of pollution belched out from the aging trucks and ramshackle jeepneys made this a fairly unpleasant experience. You can quickly see why the Filipinos love going to the city's huge shopping malls so much – they make for a calm and controlled haven from the chaos ranging outside on the streets.

So, we decided to follow the crowds and explore the huge Robinson's mall – with all its foreign brands, it had the same feel as the gleaming malls of Bangkok, Hong Kong, Singapore or Kuala Lumpur (with similar prices to match). However, the local brands were pretty good value, even if it turned out that we were "larges" rather than the "mediums" we normally are in the west.

But, there's only so much time that you can spend in a mall (particularly me!), so it was time to brave that choking traffic again, enjoying one of the few open spaces in this city, at Rizal Park. On its green lawns surrounded by the statues of Filipino national heroes, even without the traffic, you're not able to enjoy too much peace and quiet – piped music of dodgy Filipino power ballads is broadcast around the park; while, around its edges, there were plenty of people drowning out the traffic noise with karaoke (some good, most bad).

Walking around, you can see that Manila is an odd mix of First and Third World – its people are probably the most westernised of all the Asian nations, yet in amongst all the trappings of the west, many buildings are dilapidated, a lot of the roads are potholed, and homeless people are sleeping in the bushes. But, as ever, the city's greatest natural resource is its people – Filipinos seem to be, by nature, kind, friendly and helpful.

Of course, most of the crew onboard the Silver Whisper are Filipino, so this was a wonderful chance for many of them to have a few precious hours with their families – catching up with wives, husbands and children they haven't seen for months (and maybe creating a few more children if they get a chance!). Being the home port of so many of the crew, Manila always makes sure that it puts on a wonderful welcome and goodbye for the ship, with great music and energetic dance shows on the dockside.

It can't be easy to live in Manila, but its long-suffering population make visiting this manic city surprisingly fun. 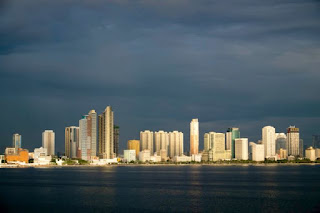 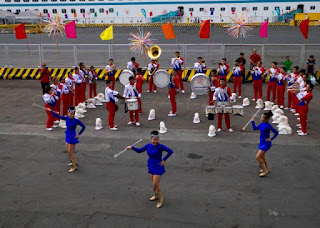 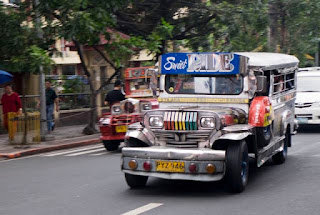 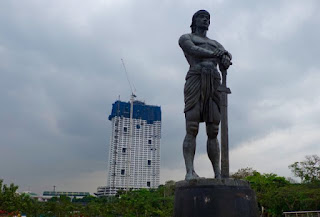 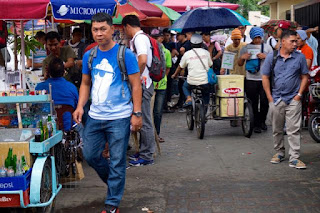 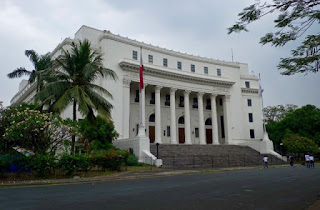 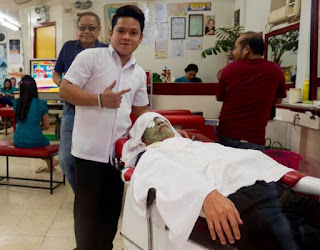