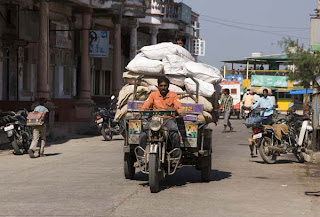 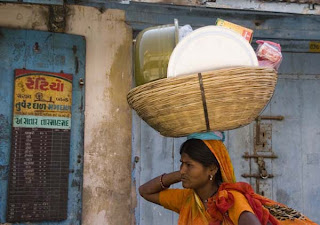 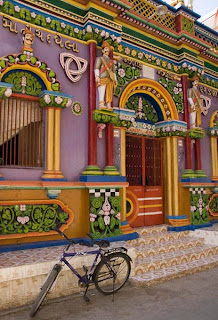 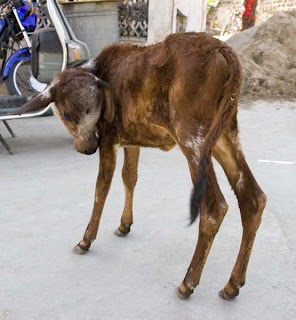 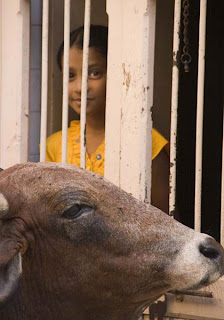 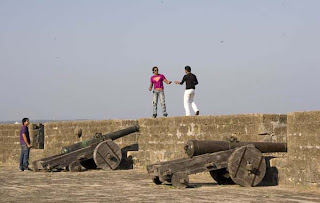 In my lecture on Diu the day before, no-one had actually heard of this tiny former Portuguese colony in India. And this laid-back little island full of historic churches and forts, beautiful sandy beaches and wonderfully friendly people, has got to be one of India's best kept secrets. Diu is a tiny version of Goa, an island that was ruled by Portugal for 450 years up until 1961, and it retains something of the atmosphere of a Mediterranean town; but one that's been taken over by a population of friendly Indians who revel in a sense of unthreatening chaos.

In amongst the hooting traffic of mopeds and tuk tuks, Diu Town's charmingly run-down narrow streets are wandered by languid cows that look like they own the place, and untended herds of goats heading off purposefully to who knows where. It's a colourful place – women in bright saris wandering past multi-coloured houses painted in different pastel shades. As you explore, you come across centuries-old whitewashed Churches, whose tiny and impoverished Catholic population that remains, is out of all proportion with their sheer size and grandeur.

Diu's massive fort that guards the port, and the huge stone wall that encloses the town are potent reminders that this was once an incredibly important place 400 years ago – the West's first toe-hold on India, which briefly flared as one of the world's great boom towns, before the ports of Goa and then Bombay took over as the new gateways to India.

We had a wonderful time in Diu, a really charming relic of Portugal's once-great empire; and one the best things about it was that it was a gentle introduction to India, for a boat load of people that are likely to get blown away by the force of nature that is Mumbai tomorrow.