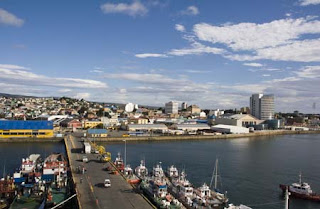 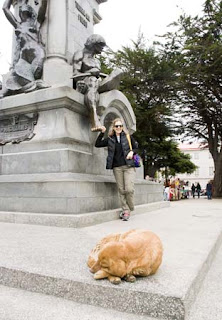 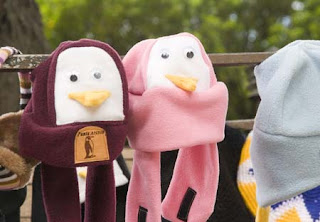 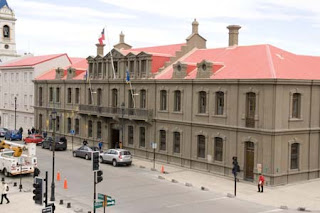 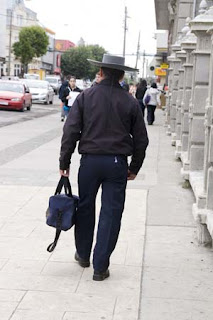 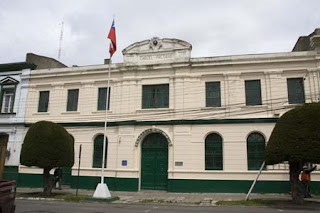 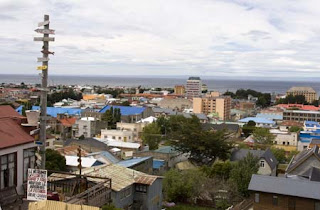 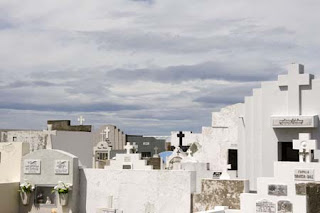 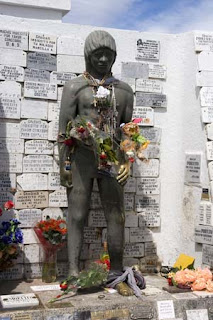 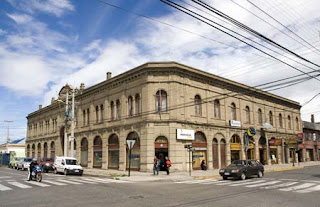 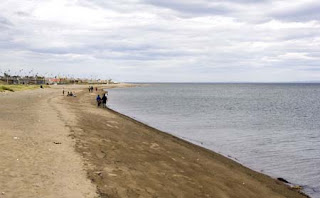 In summer, Punta Arenas is just about liveable – if you ignored the cold winds constantly blowing up from the Antarctic, this low-rise town overlooking the Magellan Straits is quite attractive, while daylight keeps going till about 11 at night. In winter, it must be pretty bleak down here at the end of the world, in the planet's most Southern city – they have a couple of days of sunlight, everything's covered in snow, and those winds just get stronger and colder. From walking around the town's shops, the clothes on offer tell you all you need to know about the weather here – fleeces and woolly hats are everywhere, scarcely a t-shirt or flip flop is on offer.

At the turn of the century, incredibly, this was one of the world's boom towns, as this was one of the major stopping off points on the world trading routes (the opening of the Panama Canal in 1914 put a stop to that), and the region's enormous sheep farms brought in huge amounts of cash for their wool (which was so valuable back then, that it was known as "white gold").

As a result, Punta Arenas has a surprising array of grand mansions and commercial institutions, built in opulent belle epoch style that don't quite fit into the town's overall frontier atmosphere. We visited the grandest of the lot, the Palacio Sara Braun, which wouldn't have looked out of place in Paris. We also visited the town's atmospheric cemetery (a kind of mini-version of La Recoleta in Buenos Aires), where the size of the mausoleums and tombs with a view on offer, again showed how rich the town was at the turn of the century. It was also striking to see how many graves were of people who came here from Britain and Croatia – the town feels very Hispanic nowadays, but it must have been a very cosmopolitan place 100 years ago.