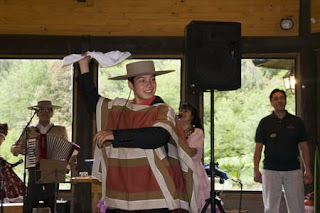 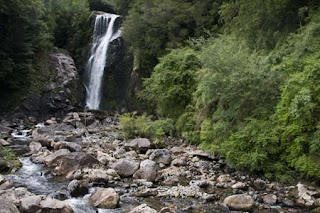 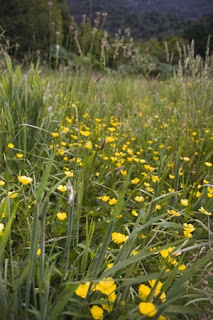 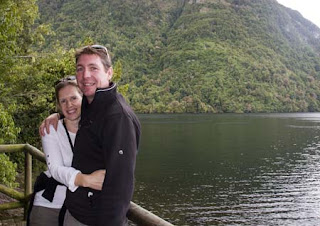 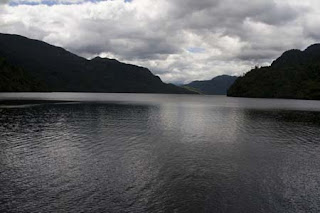 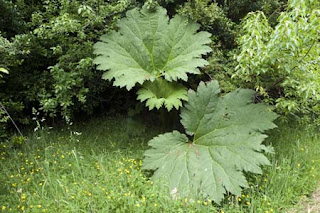 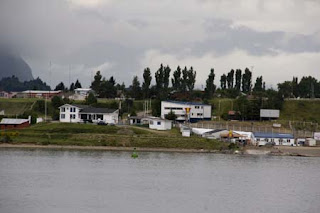 Someone described Puerto Chacabuco, in beautiful Chilean Patagonia, as a one horse town that even the horse had left – which is a little unkind, but there certainly wasn't much going on here on a sleepy Saturday afternoon.

So, it was a good thing that we were doing a tour to the beautiful Aiken del Sur Park, because it's for the natural sights rather than the local culture that everyone comes here. In a misty green environment, surrounded by snow-capped mountains and picturesque fjords, the air here is incredibly clean and fresh.

Our tour consisted of a gentle hike through the verdant countryside, past a twinkling river to a bubbling waterfall – accompanied by the background music of bird song and kingfisher calls. On a rare sunny day like today it felt like paradise, but with over 200 days of rain a year, we were pretty lucky to be enjoying the best of the region's weather.

At the end of our hike, we were treated to a folkloric show of traditional singing and dancing – with much waving of hankies and gentle movements, it was like a Hispanic version of morris dancing, although the entertainment factor increased proportionately to the number of super-strong pisco sours consumed by the audience, some of whom felt emboldened enough to join in (I stationed myself right at the back, and had the excuse of the shrapnel in my knee from the first Iraq War playing up, just in case I was asked to dance).