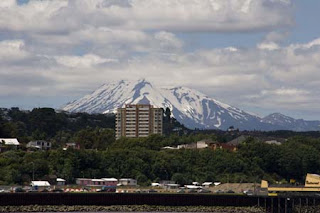 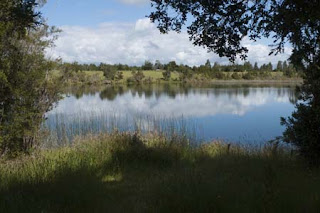 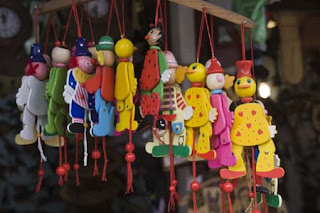 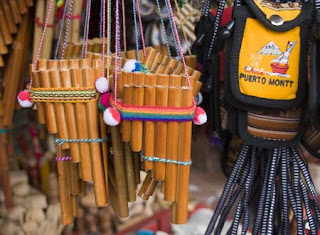 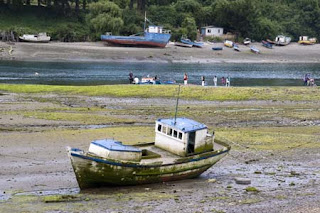 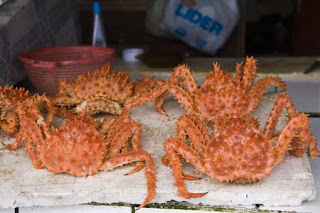 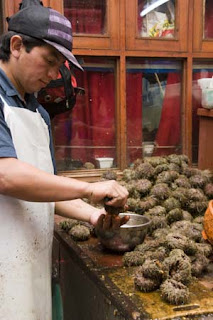 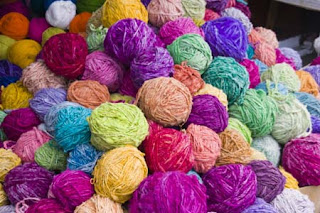 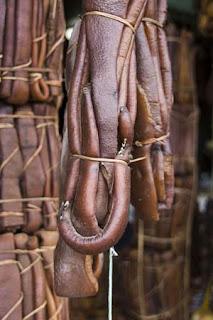 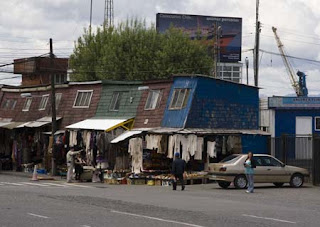 As we sailed into Puerto Montt's vast natural harbour, overlooked by snow-capped mountains, it was obvious that this again was a place where natural sights were a higher priority than urban sights. It is quite a large town (160,000 people live here), but it was almost totally flattened in a huge earthquake in 1960, so there's very little history that's survived here.

So, I went on a tour to the Ayaltue Park – a private park that's only been open a couple of years, that endeavours to show off the various environments in the area, and to introduce you to the local culture of the native peoples, and the settlers who took over their lands. It's all on a small scale, but a lot of thought has gone into it, and it's done with imagination and an endearing enthusiasm.

The woodland was very unspoilt and again the air felt so incredibly pure – so it was a nice way to end off a lovely cruise around Chile. One of the best bits was the food – some fantastic smoked salmon (Puerto Montt claims to be the Number 1 salmon-producing town in the world), washed down with some lovely wine too.

After the tour, Tracy and I went to the Angelmo Craft Market, which was brimming with arts and crafts (loads of woollen stuff and carved souvenirs), but we're now running out of space in our suitcases, so we didn't go overboard; while the fish market was full of smoked salmon which would have been great to bring back for Christmas if only we were allowed to bring it onboard.

A very nice final port to end the cruise.