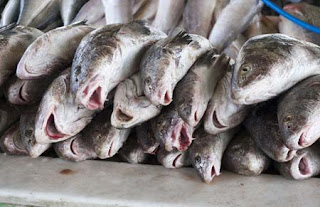 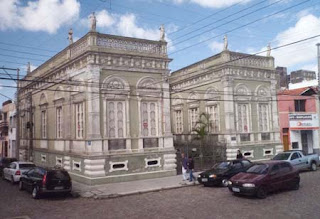 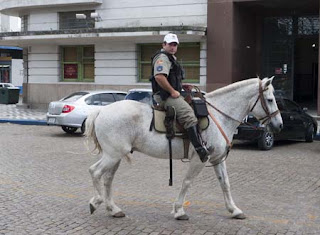 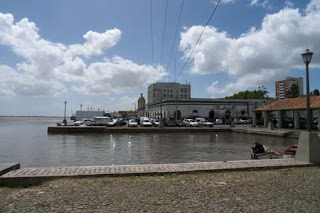 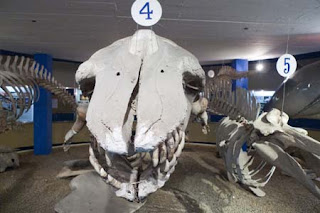 Our final Brazilian port was one that most people haven't heard of – Rio Grande, in the southern region of Rio Grande do Sul. In fact, we were only stopping here because the Brazilian authorities required us to (although no-one could tell me exactly why they wanted us to stop here).

It's a fairly non-descript provincial town, so the city tour had a fairly tough job finding out the nuggets in a mostly modern place. In fact, Rio Grande is about as untypical a Brazilian city as you can find – there's no sun, sand and samba here; instead it was verging on cold, they cherish cowboy traditions like in Argentina, and the culture here has more influences from Germany and Italy (strudel and Brazilian wine are often on the menu).

The most impressive building in town was the customs building, which saw the city's beef exports pass through it when the city was a beef boom town at the turn of the 20th century. Like much of the rest of the city, the building had seen better days, but they were in the process of doing it up – the city's beginning to boom again too, this time based on trade with Uruguay and Argentina. Maybe in a few years, Rio Grande will build some more attractions to keep us visitors busy.