May 1st – The World Cruise Ends in Monaco 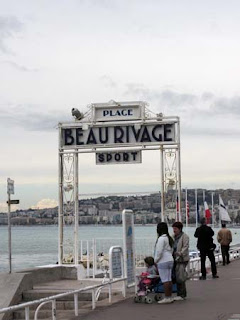 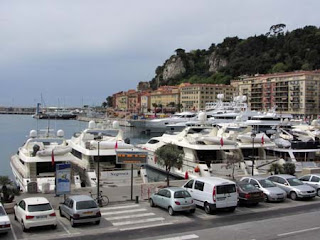 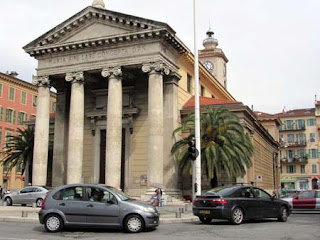 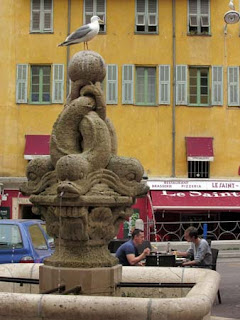 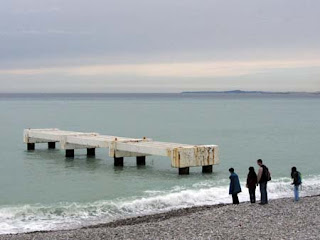 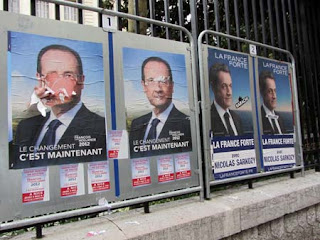 It seems an age ago that we sailed out of Fort Lauderdale in January. At the end of my final lecture on Monaco, I did a brief review of where we've been, and it was amazing to think back to what we've seen over the last 115 days. There's been so many wonderful places, but particular highlights for me include the amazing Iguassu Falls, watching some lions tear apart a fresh kill in Shamwari, playing with the lemurs in Madagascar, doing a thought-provoking slum tour in Mumbai, and feasting on the visual feast that is Petra.

We've met some lovely people on the way, and we look forward to meeting up with many of them again on next year's world cruise. But, while Monaco is the end of the line for most people, we've got one more cruise to go, because we're carrying on to Southampton – the amount of luggage we've accumulated over this long voyage would make flying an expensive option.

So, that means that we had a day to explore in the South of France; although the fact that it was a national holiday for May Day meant that most shops were going to be closed for the day.

On a grey day, we decided to get out of Monaco, and catch the train to Nice instead where a bit more would be open. In fact, Nice was pretty busy with tourists, so the atmospheric narrow alleyways of the old town were thronged with people browsing the souvenir shops or sitting out in the pavement cafes. The streets were plastered with posters of Francois Hollande and Nicolas Sarkozy, as they fight it out for the hearts and minds of France - judging by the preponderance of Sarkozy posters, Hollande's 75% tax on the rich, hasn't been going down so well on the wealthy Cote d'Azur.

We just did a bit of wandering, and, being English promenaders, we headed to the Promenade des Anglais to walk along the seafront and enjoy the views over the azure water in front of us.

When we got back to the ship, we had to get used to the fact that most of the familiar faces that we'd spent the last 4 and a half months with weren't going to be there any more.