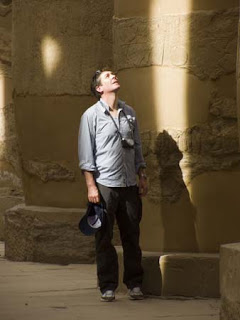 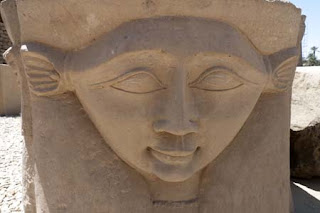 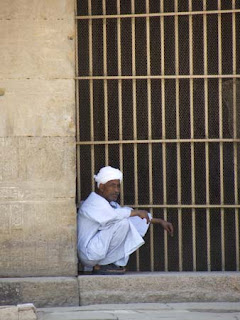 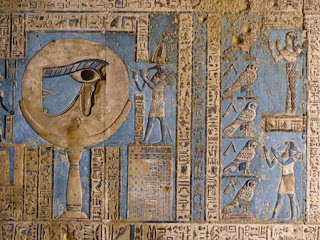 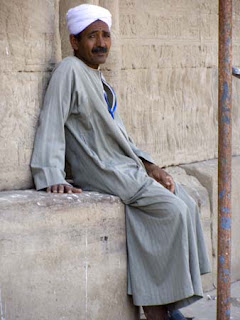 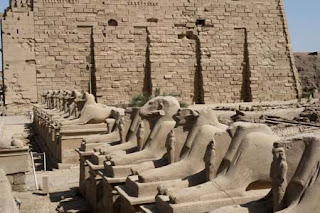 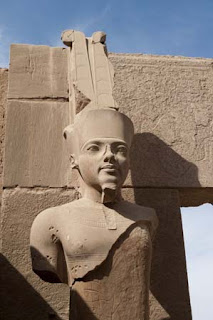 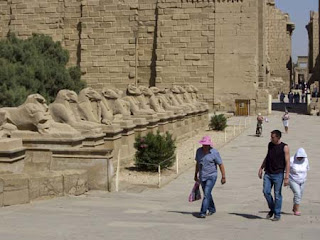 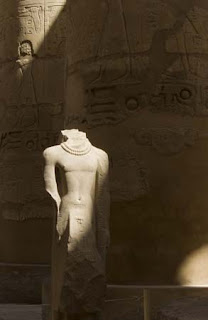 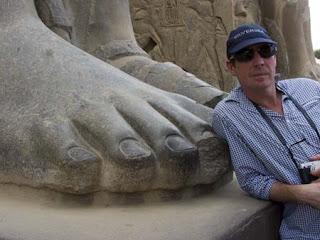 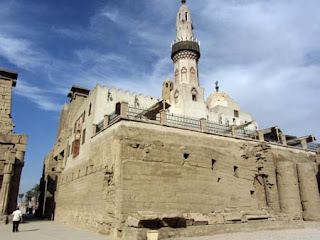 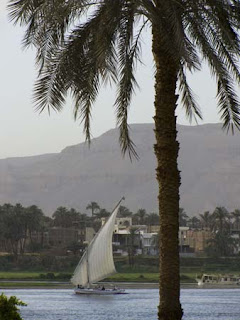 After 5 days at sea dodging the pirates (thankfully, not a skull and crossbones in sight), it was a bit of a shock to the system to finally hit dry land at Safaga on Egypt's Red Sea coast. There isn't really anything to Safaga, but the reason for coming here, was a chance to visit Egypt's ancient Pharonic capital – the stunning city of Luxor.

We took the long 3 hour drive across the desert to Luxor, and on the way we got some glimpses of the basket case that Egypt has unfortunately become. We passed little villages covered in rubbish which seemed like they'd changed little since biblical times – no infrastructure and people riding around on donkeys. We passed countless army road blocks which appeared to serve no purpose – bored army officers not bothering to look up at the traffic they're meant to be monitoring. The cost of Egypt's massive military is a huge drain on the country.

We passed massive queues of cars waiting at the petrol stations – according to our guide, there's no real reason why there should be petrol shortages, it's just a ploy by the interim government to destabilise the country before the elections. And we passed countless posters of various candidates for the upcoming Presidential election – I didn't recognise any of the candidates, but one of them will shortly be ruling the Arab world's largest country and cultural centre. Which way he takes the country will have an impact across the Middle East.

Once we got to magnificent Luxor, all this modern mess and chaos paled next to the grandeur of the temples of the Pharoahs – dating from a time when Egypt led the world, rather than was left behind by it.

Just before we got to Luxor, we stopped off at the incredibly well preserved temple of Dandara, which was around 1,000 years younger than the temples of Luxor (so, was a mere 2,500 years old), and so it showed influences from the civilisations that were to supplant the Pharoahs – the Greeks and the Romans. The colours and quality of the carvings inside the multi-columned temple were incredibly vivid.

Then, after lunch overlooking the Nile, we went to Egypt's largest and grandest temple – the amazing Temple of Karnak. Just small elements of this temple were enough to fascinate you for hours, from the huge pylons you pass through to enter the temple, to the enormous collection of statues and obelisks, to the atmospheric hypostyle hall with its row after row of massive columns, to the amazingly detailed hieroglyphic carvings covering virtually available wall space. But, put together, the array of sights on offer was almost overwhelming.

After this visual feast, we visited a temple that was almost as impressive, but on a more human scale – the Luxor Temple. Again, it was a visual feast, and it was fascinating to imagine how grand this place would have looked before the ravages of three millennia had taken their toll.

The more you go to Egypt, the more you realise how little you know about this intriguing country and its ancient civilisation; but the question you're constantly asking yourself is – how could it have declined from such heights to this depressing level?