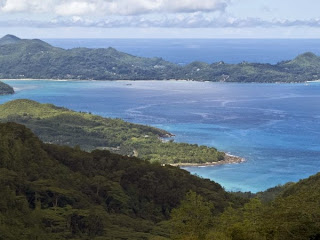 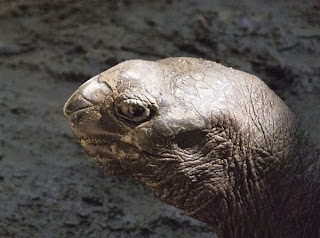 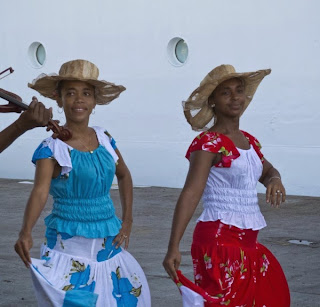 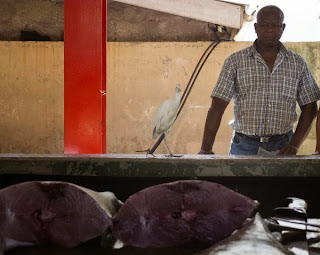 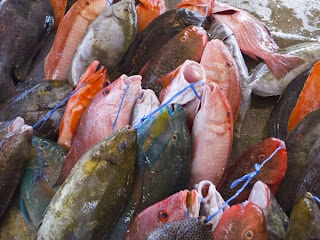 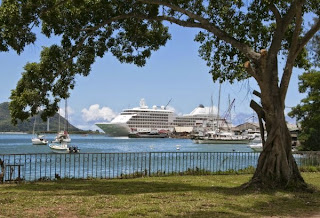 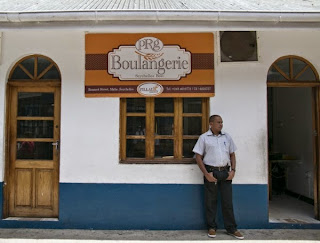 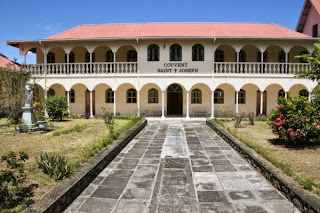 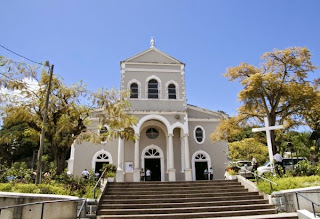 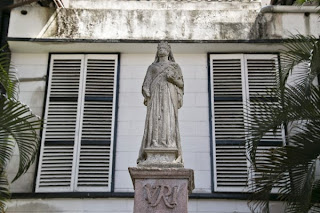 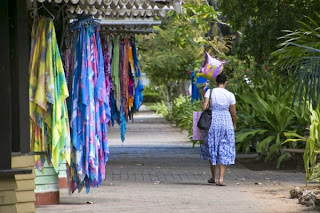 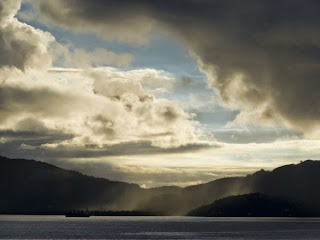 If the Maldives seemed like Paradise Lost, then our visit to the beautiful Seychelles was definitely Paradise Found. While the Maldives was congested, traffic-filled and slightly tense, the Seychelles was scrupulously clean, spacious and incredibly relaxed. While the Maldives has lost its grip on democracy and the people are regulated by its increasingly conservative version of Islam, here on the Seychelles democracy is working, wealth seems fairly evenly distributed, and the joyful Creole culture revolves around a fairly laissez-faire form of Catholicism.

Although the country was a British colony for 150 years, the island was first colonised by the French, so French (or at least the Creole form of it) is the pre-dominant influence here, on a population that largely consists of the descendants of the slaves imported from Africa to work on the plantations. With this Creole culture, the lush green mountains, and its gorgeous beaches, the whole island has a feel of the Caribbean, although a wealthier and cleaner version.

I joined the ship's "Spice Trail" tour, which gave a good introduction to the island, as we visited the island's lively capital, Victoria, and then visited the colourful Botanic Gardens, which featured plenty of exotic flora, (including the endemic coco de mer trees with their distinctive fruits), and the star of the show, the island's ponderously slow-moving giant tortoises – endearingly ugly in a prehistoric kind of way.

Next, we climbed up into the mountains behind the town, to get some amazing views over the whole island. Because so much of the island is mountainous, a lot of Victoria is actually built on reclaimed land – we could see whole developments being built into the sea, which are testament to the economic health of the island.

We then went down to the beautiful west coast, and had lunch overlooking the unbelievably idyllic Takamaka Beach. The sand was like powder, the clear seas were as warm as a bath, and the beach was virtually deserted – when there's a choice of over 70 beaches, none of them get particularly crowded. Our final stop was at an old Plantation House, which had a craft village in its grounds, selling all sorts of Creole souvenirs.

The Seychelles were a real breath of fresh air after the Maldives – even when I've been to one of the resort islands in the Maldives, they never have the feel of a "real" place, like the Seychelles. Coming before the chaotic Kenyan port of Mombasa, we needed a bit of rest and relaxation, and I don't think there's many better places to do that than this charming little country.