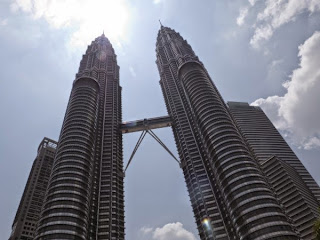 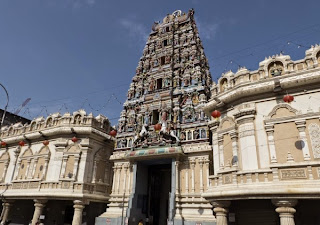 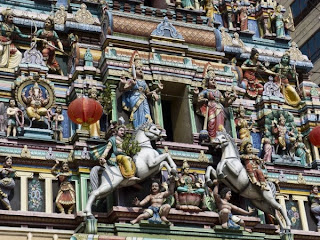 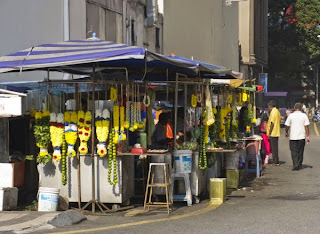 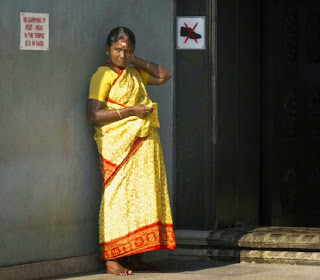 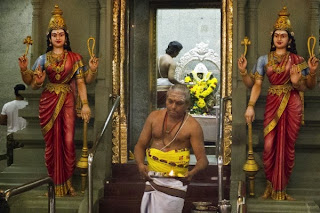 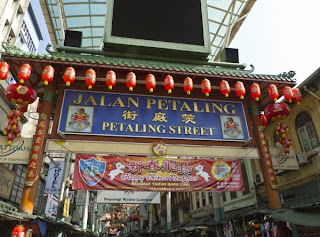 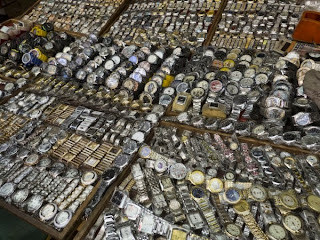 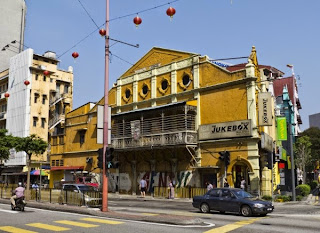 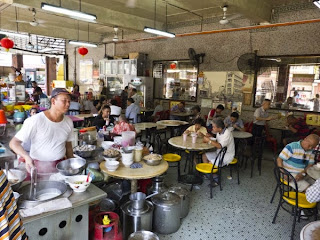 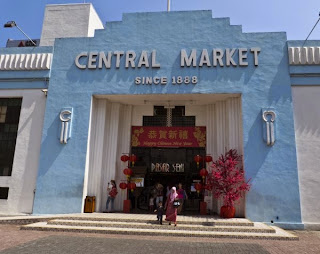 While Tracy re-acquainted herself with the malls of Port Klang, I joined a tour round that took us round the main sights of Kuala Lumpur. Just the journey into KL showed us that Malaysia is a fair distance down its path towards reaching its goal of moving from Third World to First World in the space of the last three decades. The roads and infrastructure are all high quality, while the lines of newly constructed neat houses outside town, and the glittering skyscrapers in town, are testament to a booming economy.

But, while KL doesn't have anywhere near the money of its flashy regional rival Singapore, for the tourist, it more than makes up for it, with a more "real" atmosphere on its streets, which are more exuberant and atmospheric than Singapore's carefully controlled environments.

As we explored, we visited exotic Hindu temples, incense-filled Chinese temples, and impressive colonial set-pieces - to be fair, Singapore can supply all three of these. But, what Singapore can't rival is the earthy, chaotic atmosphere of places like the street market on Petaling Street – Singapore just doesn't do chaos.

However, when we visited the Petronas Towers (once the tallest buildings in the world), and the huge mall at the bottom of it, we could see that maybe Singapore has been used as a blueprint for KL's development. Both the Towers and the Mall were all about showing off your wealth and flashy consumerism – I hope that Malaysia can find its own path towards prosperity that allows its character and individualism to continue to shine through.

To get a better perspective on all this, we had a delicious lunch in the revolving restaurant at the top of the tall KL Tower – looking across at the city's muscular new skyline, but also admiring the impressive amount of parkland, greenery and lakes that stops KL from having the claustrophobic feel of so many other South East Asian capitals.

KL seems to be steering an impressive middle course between the overwhelming chaos and over-development of somewhere like Bangkok, and the occasional sterility of Singapore. It's a fine balance, but they seem to have got it right.