March 26th – “Back in Europe” in Mayotte 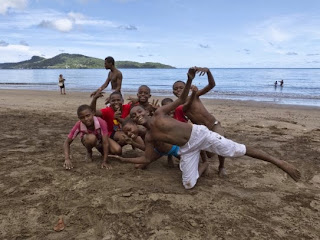 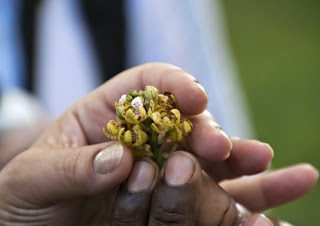 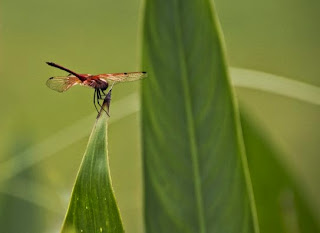 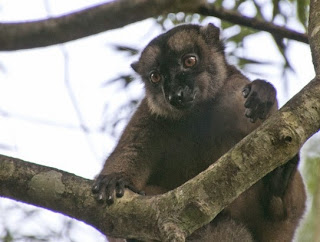 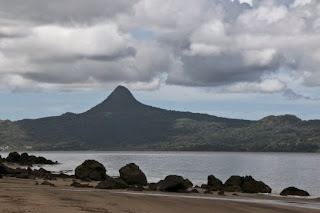 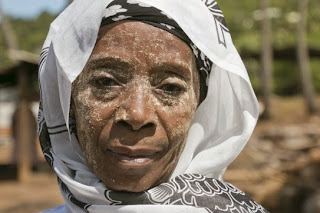 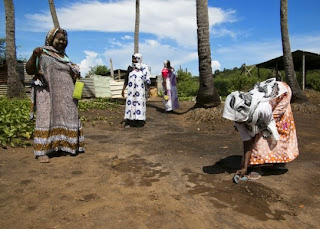 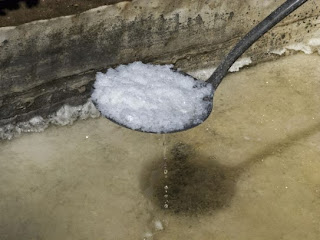 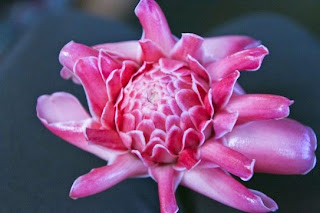 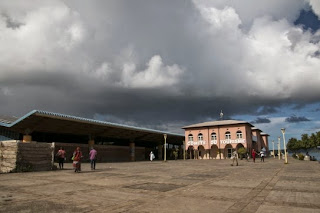 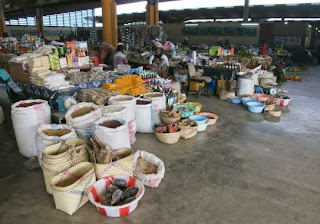 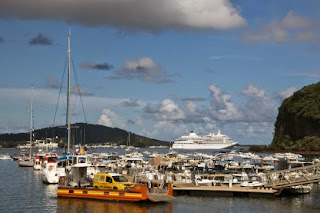 Having left behind the chaos of the East African coast, we sailed into the relative order and calm of the obscure French territory of Mayotte – finally leaving the huge stretch of ocean that is within the reach of the dreaded Somalian pirates.

In fact, it was odd to be this far from Europe, yet now be entering into the European Union. Because, this Indian Ocean island has the distinction of being the most recent French Departement, when it became a full part of France in 2011, and so the French government is spending millions of Euros trying to bring the territory out of the Third World, and into the First World.

Whether an African and overwhelmingly Muslim island can be integrated into Europe (both culturally and economically) remains to be seen, but the French are trying hard. Certainly, the people of Mayotte enjoy one of the best standards of living in the region – light years ahead of East Africa, or their neighbours in the Comoros Islands, or in Madagascar that we'll be visiting tomorrow.

According to our admittedly jaded ex-pat guide, the handouts from France have only served to make the local people lazy and unwilling to take much initiative for themselves. It emerged that this was our guide's final ever tour and that he was leaving the island for good after 10 years, so he had clearly fallen out of love with the island – but he gave us a lot of examples to back up his viewpoint. His view was that the wonderful natural environment here (with fruit growing naturally in abundance, and the seas full of fish) meant that the people had never had to work too hard for anything, and that now that they could qualify for French benefits and subsidies, local "industry" had slowed down to a standstill.

They're certainly lucky to be living on such a fertile and lush island – our visit to the colourful botanic gardens confirmed this, plus we also caught a sight of the island's distinctive makis (Mayotte's version of the lemur). After the gardens, we were taken on a drive around much of this beautiful island, stopping for lunch at one of its gorgeous beaches. Most of the beaches that we saw was deserted – this is down to two causes. Firstly, the locals have traditionally been taught to be scared of the sea, so few of the adults can actually swim – we bumped into a large group of over-excited kids at one beach being taught to swim by their teachers from France. Secondly, the tourist industry hasn't really discovered Mayotte yet – there are high hopes that the island can be turned into a new Mauritius or Seychelles, but they're some distance from achieving that.

At the end of our tour, we had a quick explore of the capital, Mamoudzou – even though there were a lot of people around, it had a fairly sleepy, laid back atmosphere that really didn't seem very Islamic at all. Perhaps its best feature was its lively covered market (one of the cleanest that I've encountered in Africa) and it was well stocked with all the spices that are grown here.

So, Mayotte is an odd mixture of First and Third World, a blend of Africa and Europe, a combination of Islam and the secular. With its backing from France, it's a place with plenty of potential – as long as its people are willing to grasp the opportunity.