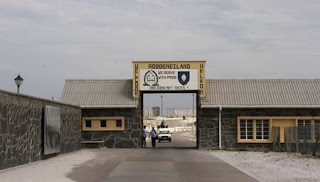 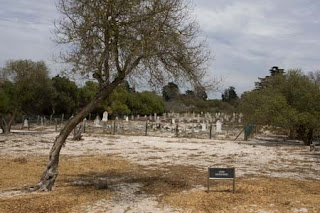 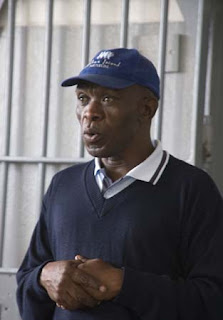 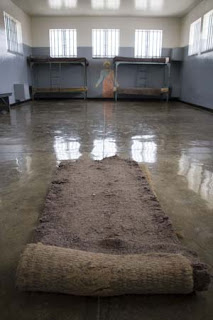 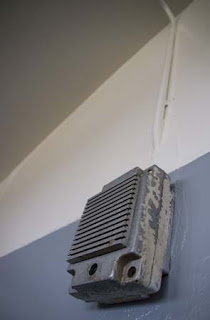 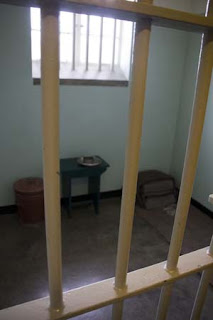 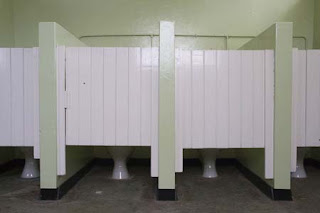 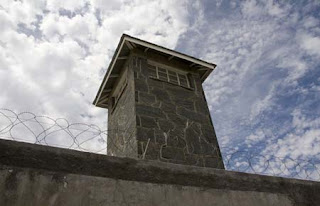 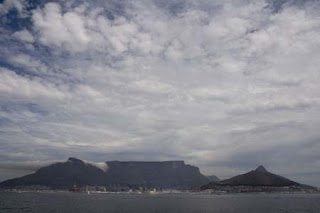 Today, we left one of the symbols for the hopes and dreams of today's South Africa, the stunning Victoria and Alfred Waterfront, to visit one of the symbols of the injustices and fears of apartheid South Africa – Robben Island. This bleak island about 7 miles from Cape Town had been used as a prison from the early days of the Dutch settlement here in the 17th century, but it gained real infamy in the 1960s, when it was used to hold the political prisoners of the anti-apartheid movement. This being apartheid, the prison was only used to hold black, Indian and coloured prisoners – white prisoners were held on the mainland.

We were shown round by one of the former inmates, a political prisoner from the 1980s – it must be so strange for him now, showing round these groups of multi-cultural holidaymakers round a place he was imprisoned and brutalised in for 10 years. I guess it acts as some form of therapy for him, because he was incredibly positive and optimistic about South Africa.

Our guide told us about the methods the authorities used to try to break the spirit of the inmates and to try to create divides between them. The longer you were in there, the more respect that you had for the dignity and restraint of people like Nelson Mandela, once they were released. Ironically, the prisoners weren't allowed to talk to the prison guards, who were rotated regularly in case they began to sympathise with the inmates – in fact, some of the guards were so impressed by the arguments of Mandela and co, that they resigned.

So, the visit was both depressing and uplifting at the same time – depressing that people can stoop so low in their oppression of their fellow man; but also uplifting that people can rise above this oppression and move on. South Africa has many mountains to climb to mend its broken society, but if it can take inspiration from the history of Robben Island, then its on the right track.