The extreme contrasts between Muscat and Dubai are almost too many to mention. Low-rise versus high-rise. Restrained versus extravagant. Traditional versus ultra-modern. Contentedly wealthy versus over-the-top opulence. These two neighbouring Gulf States could scarcely be more different.

In Dubai, the dominant culture is money; while Oman wears its traditional Arab credentials firmly on its sleeve. But, Oman is also attempting to add in some extra cultural elements into the mix – particularly with the construction of the wonderful new Royal Opera House in Muscat in 2011.

This gleaming construction is a tasteful blend of Islamic and western architecture, and it's a great example of what happens in an absolute monarchy when the monarchy actually has the best interests of his people at heart – Sultan Qaboos wants his Kingdom to become a regional cultural centre, and he seems to be achieving it.

In the west, the construction of a building of this size and magnificence would probably go way over budget, suffer from strikes, and take years to complete – here in Oman, where money is no object and where people do what they are told, it took just four years to build.

The whole thing is covered in gleaming white marble, and features finely detailed arabesque arches and windows – a really tasteful combination of simplicity and intricate carvings and inlay. In fact, it reminded me of a modern version of the Alhambra.

We were treated to a performance of Arabic music and snacked on some tasty local hors d'oevres, before we had a guided tour around the splendid 1,100 seater auditorium. It was certainly a plush affair – all the upholstery in bright red like London's Royal Opera House, but the beautiful wood carvings and chandeliers were typically Omani.

I would love to see a performance here – in addition to Arabic events, the programme also had plenty of international companies putting on opera and ballet, all at very reasonable prices (by western standards). The people working here told us that the western shows were increasing in popularity with the locals (ex-pats initially made up most of the first audiences), although they confessed that budgets were beginning to come down, now that the oil price has plummeted.

At the end of another great Silversea Experience, we had a quick whizz around Muscat's souk – without doubt, the cleanest, friendliest, most hassle-free souk that I've been to in the Arab world.

Today acted as a reminder that Oman really presents the best side of Gulf culture – beautiful buildings, clean streets, friendly locals. I wonder if the rest of the Gulf will one day follow Oman's example? 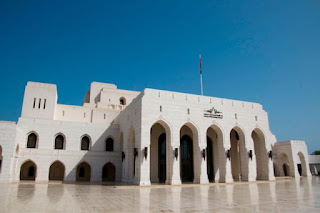 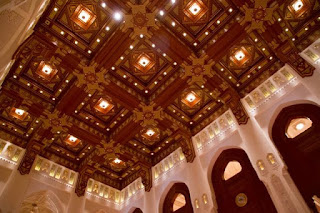 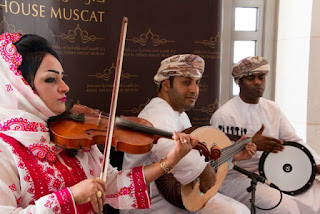 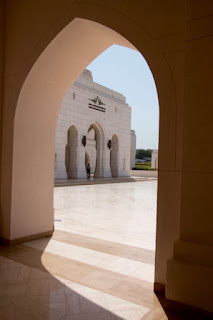 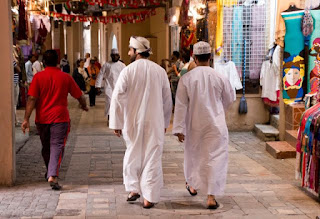 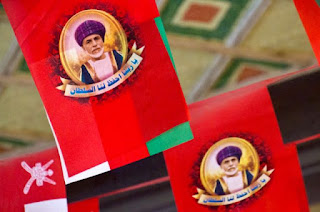 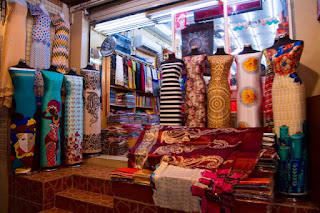