Dubai is like no other city I've been to in the world.

That doesn't necessarily mean that I like the place all that much, but it does have a totally unique appearance and atmosphere. Because, this is possibly the most modern, most manufactured, and most international city in the world – something that they've stretched to the point of ridiculousness (like pretty much everything in Dubai really).

Just sailing towards the city presents you with an almost unbelievable skyline lining the coastline – from most angles, it looks like something from a cartoon or a science fiction film. From the sea, you can't make out the outline of the ludicrous palm islands, but dominating everything is the world's tallest building, the phenomenally tall Burj Khalifa glinting in the sun – twice the size of anything else.

In a place where "locals" make up just 15% of the population (and where they don't seem to have much to do with everyday life here), everyone you meet is from somewhere else, which just adds to the temporary nature of the place.

We arrived in the evening, so our first night we travelled down the 6 lane highway that cuts through the city to the Dubai Marina – a sparkling modern development of boats, skyscrapers and waterside restaurants. We had a delicious al fresco Lebanese dinner here; but what made this place different for Dubai, is that people actually walked round the Marina – yes, on foot and in the open air. This is not a pedestrian-friendly city, but the Marina was packed with promenading people of all races and nationalities. Looking at all the young people coming to eat, drink and be merry, the girls dressed in the shortest of skirts, it was odd to think that we were in what is nominally a deeply Islamic emirate – in Dubai, as long as you're spending money, it appears that anything goes.

To prove that the national religion in Dubai is money, the next morning we headed to the world's largest shopping mall, the Dubai Mall, at the foot of the monstrous Burj Khalifa. Again, apart from the groups of wealthy Emirati women dressed up in their burkhas, but carrying their bulging designer shopping bags, we could have been in any high-end western mall. It strikes me as odd that the mall is selling the most colourful and often-skimpy women's clothing, yet the local ladies are walking around in big black cover ups – when they get home to wear all this stuff, it must be like caterpillars turning into butterflies.

After watching the famous dancing fountains at the bottom of the Burj Khalifa, we decided to seek out what passes for real life here in Dubai, by catching the skytrain to the Creek, and then head to the Souk area. The train was packed with mostly Indians and Pakistanis, in fact, most nationalities were represented apart from the locals; and we then caught a dhow across the Creek, to the part of Dubai that was always its trading centre before the Malls and skyscrapers took over.

Suddenly, we encountered people actually walking along the streets, and the call to prayer echoed around (even if it was aimed at the Pakistani population rather than the Emiratis). The gold souk was interesting to wander around, even if I was less likely to buy here than in the luxury shops of the mall – it finally felt like there was a vibrant soul here that was missing in the sterile mall.

But, the evening was the main event. Some lovely friends were treating us to an evening meal at the iconic 7-Star hotel, the Burj Al Arab. From start to finish, this luxurious place is a study in opulence – from the towering, glittering atrium, to the fantastic dancing fountains, to the sumptuous uniform of the superbly attentive multi-international staff (amongst them, I spoke to Russians, Canadians, Indians and Sri Lankans).

This sumptuous seafood restaurant sits around an enormous aquarium, teeming with tropical fish of all shapes and sizes – it can be a bit disconcerting when a large dead-eyed shark comes to the window to gawp at you as you're mid-mouthful, eating one of his distant cousins. No expense is spared in the restaurant, but it did serve up the best seafood that I've ever tasted. It was an amazing experience to be in such an exclusive place - in a city that's all about conspicuous consumption, we might as well be consuming the best food possible.

This fantastic meal at the Burj Al Arab summed up so much of Dubai – it was over-the-top, yet wonderful to be a part of. The architecture was astounding, the prices stratospheric, the atmosphere supremely international, the setting hard-to-believe.

For me, there isn't a lot of charm about Dubai, but this super-modern city just demands your attention and can deliver experiences that you really can't find elsewhere. 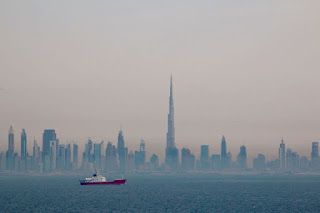 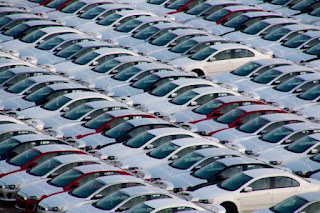 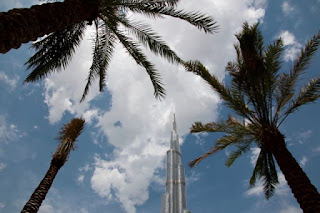 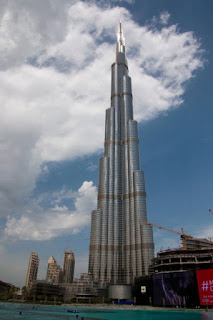 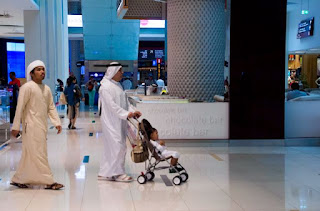 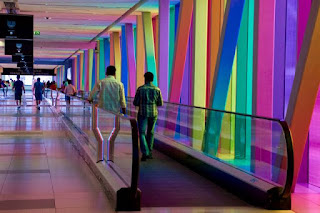 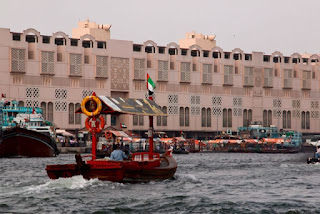 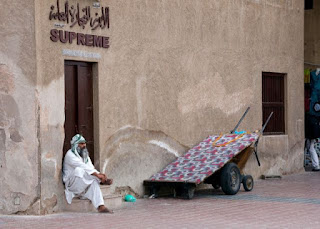 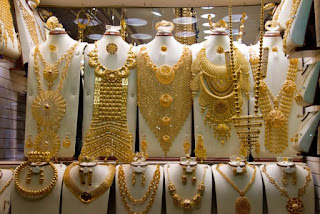 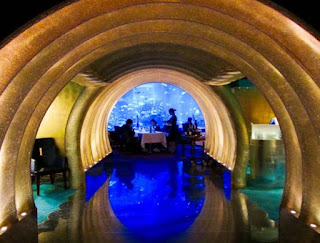 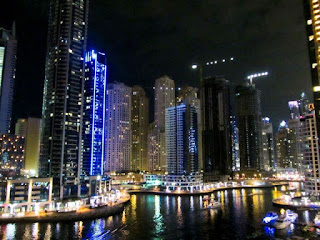