April 17th – Luxor and The Valley of The Kings

Any trip to Luxor, to see its magnificent temples and tombs, generally leaves me with two questions:

One - How were the Ancient Egyptians able to produce such wonderful art and architecture, three and a half thousand years ago – in a culture that (arguably) was way in advance of anything to come over the next millennia?

Two - How has Egypt gone so far back economically, that the achievements of its forebears seem like an impossible dream?

As we drove through the desert from Safaga, and approached the Luxor area, it seemed like there's no connection whatsoever between ancient Egypt and modern Egypt. We passed chaotic towns or half-finished houses, passing carts pulled by donkeys (rubber tyres seem to be the only concession to modernity), rubbish-filled canals, and crops harvested by hand. At times it seemed almost medieval, although the profusion of an unbelievable number of vicious road bumps to slow us down, were an ever-present jolting reminder that we were in the modern age. Sadly the nonsensical state of the roads we were attempting to drive down acted as a bit of a metaphor for the whole country – every time we thought we were making progress, we came to an abrupt halt, and got bounced about.

But, the scruffy, sprawling town of Luxor just paled into insignificance when juxtaposed next to the amazing Luxor Temple. The size of the columns and statues, the artistry of the inscriptions, and the 3,500 year old colours that remained in some areas were just awe-inspiring. It made you feel small, not only in relative size to its towering shrines, but also in view of the millennia of history that this monumental complex has witnessed since its constructions. Some of those statues of the pharaohs looked like they could have come to life at any time – what would they have made of the state of their country?

What was quite remarkable about our time in the temple, was the almost complete lack of other tourists – I've been to Luxor when it was drowning under the weight of tourists, to the point that it was unbearable. Now, it was mainly just our groups from Silversea, plus a few domestic tourists.

But, whilst the lack of other tourists was a plus for us, it's an absolute disaster for Egypt's economy – tourism is (or was) it's number one money earner, and it's now in a dire state. We saw tens (hundreds maybe?) of Nile Cruise boats tied up forlornly on the banks of the river – apparently only 8 are actually sailing at the moment, and they're not close to full. We were told that Luxor's Hotels are running at below 10% occupancy. I feel so sorry for all those people whose livelihoods depend on tourists.

Trying not to get too depressed at the state of the tourist industry, a spring was put back in my step when we got to the Valley of the Kings. By now, it was phenomenally hot (well over 36 degrees C/100F), and a few people were wilting, but I love going inside those atmospheric pharonic tombs. To see the original colours of the wall paintings, for me, is one of the best experiences in travel. You really get a sense for the mysteries of the Pharaohs, as you get as close to an ancient civilisation as is possible.

For the first time ever, I went into King Tutankhamen's Tomb to see his mummy in situ. If I hadn't witnessed the riches of the tomb in the Cairo Museum in the past, it all would have been pretty underwhelming – it was much smaller than I'd expected, and hardly decorated at all. But, actually, it was the small size and simple decorations that made it more impressive for me – to think that the enormous collection of treasures from inside that unremarkable tomb, make up one of the most exciting finds in archaeological history, gives you some sense of what the much larger tombs of the more powerful Pharaohs must have contained. It's rare that something that (on the face of it) is as unimpressive as this, can be simultaneously mind-blowing. That's Egypt for you.

As ever, we were left wanting more – maybe it's time to get a bargain on a Nile Cruise? 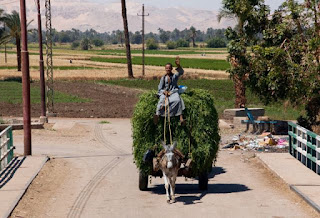 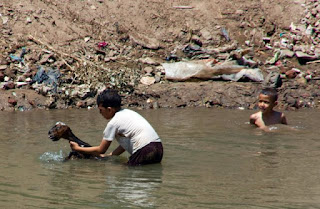 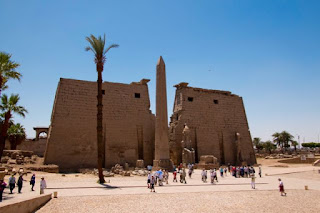 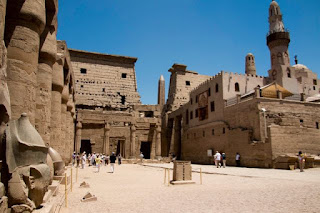 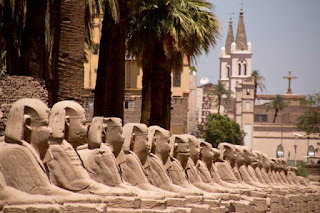 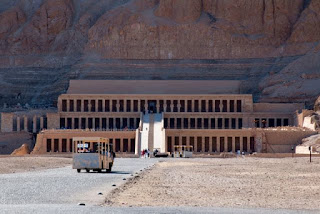 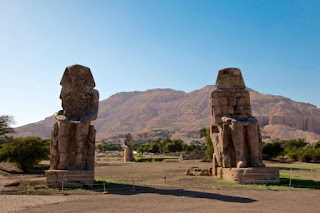 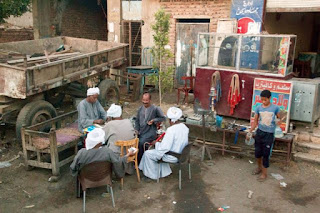