April 26th – Awed By The Fjord in Kotor

You don't get many more spectacular places to sail into than the picture perfect town of Kotor in Montenegro. It's an impossibly beautiful medieval town that sits at the end of the spectacular Kotor Fjord, surrounded by steep grey mountains that contrast with the deep blues of the waters. You think that you should be in Norway, rather than on the Adriatic.

Actually, the weather for our early morning sail-in was quite Nordic too, as we were buffeted by some freezing blasts of winds blowing down from the mountains. As we stood there shivering, it was strange to think that a week ago, we were sweltering in Sharm El Sheikh. But, if you could get out of the wind, the views were simply awesome – as we sailed serenely up the fjord, making sharp turns to left and right and passing through narrow channels, we saw little church-topped islands, the Venetian campaniles of the little villages that line the fjord, and then, up ahead of us, the perfectly preserved medieval jewel that is Kotor.

Strangely enough, on getting ashore, our first mission was to get out of Kotor and try to get the bus to the little village of Perast, about 8 miles away, around the fjord. We had a strange experience at the bus station as we tried to buy our tickets. The lady wouldn't sell us tickets because she said she didn't know when the bus was coming. Can you give us some indication, we asked? "No, bus is late. Can come any time". Should we wait? "No. Bus not coming soon." So, after pausing for 10 seconds, just as we were walking away, she shouted, "Bus here. Get on now!". These Montenegrin buses appear from nowhere!

But, peaceful Perast was well worth the journey. There's nothing much there, just a small village of impressive large stone houses that are a relic of the town's time when it was one of the shipping centres of Europe in the 16th and 17th centuries. We went to the small Maritime Museum to find out more, but came out none the wiser, given the almost complete lack of labels on its exhibits. But, like everything in this part of the world, the setting was the thing – with vistas like these, you can see why so many Brits and Russians are buying up holiday homes around the fjord.

So we returned to Kotor for lunch – sitting by that fjord of course – and then undertook the definitive Kotor experience, climbing the 1,300 steps up the steep hillside behind the town, following the line of its ancient fortifications. As my thighs began to burn about a third of the way up, I remembered (a bit too late) that last time I did the climb, I vowed never to do it again.

But, the amazing views kept you going – looking over the red-roof-tiled town of Kotor with the ship docked right next to it, and down that long and beautiful fjord. It really is the most amazing setting for a city. Thankfully, coming down was much easier than going up, but at the end of it all my legs were shaking – I must get in better shape.

Next time I'm in Kotor, remind me that I don't need to climb the walls! 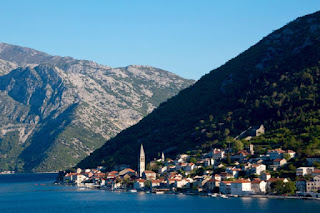 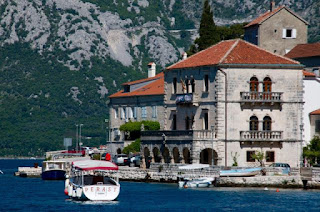 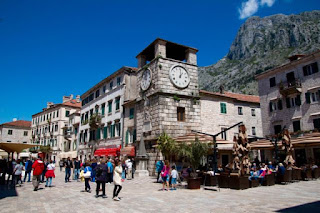 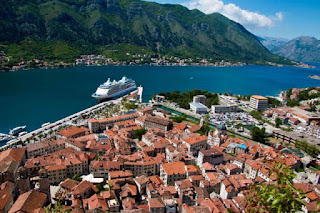 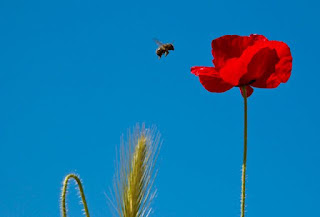 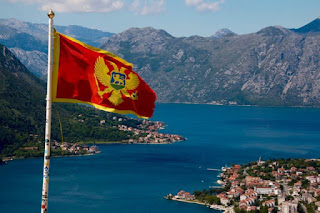