April 22nd – Looking Down From the Golan Heights

From Haifa today, I joined a tour that was paying a visit to the Golan Heights – a frequent flashpoint in the Arab-Israeli conflicts, and hotly-disputed territory. The heights were taken from Syria in the 1967 war, and Syria has demanded their return ever since.

Like yesterday, perhaps the most telling feeling I got from our visit here, was an unexpected lack of tension, in what's a supremely beautiful spot, overlooking the Sea of Galilee. In the 60 or so years that Israel has occupied the Golan, they've turned it into a wonderfully fertile stretch of agricultural land, inhabited with fantastically efficient kibbutzim that are really well established.

Having come from the chaotic and rubbish-infested dusty streets of Egypt, the contrast was massive – obviously, this was much more prime real estate, but the Israelis have turned it into an incredibly productive land of milk and honey.

We drove along the border with Jordan, which was guarded by a low-tech, but still forbidding barbed-wire fence; but when we got to the Syrian border, the difference in the fencing was staggering. Lining the border was a massive and scarily stark steel re-inforced fence that looked virtually impossible to breach – the signs warning you of "mortal danger" if you interfered with the fence, left you in no doubt that it should be left well alone. You get the feeling that the Israelis probably aren't too upset that Syria has turned in on itself with its terrible Civil War, rather than focusing on the land it wants back from Israel.

We asked our guide if Israel would ever give this land back to Syria if conditions were right – he insisted that maybe they would, in return for peace. He was hedging his bets fairly heavily, pointing out that Israel had returned the Sinai to Egypt as part of their peace agreement. But, it's one thing giving up an unproductive desert, as opposed to the fertile Golan Heights, which also have such a strategic position overlooking Israeli towns, and with access to the vital drinking water supplies of the Sea of Galilee. Looking at the amount that Israel has invested in turning this into such a fertile territory, most of us wondered if that would ever happen.

As ever in Israel, everything is complicated, and there are no simple solutions.

PS. As part of our trip, we also visited the fascinating historic Jewish burial site of Beit She'arim, which has recently been awarded UNESCO World Heritage Status. I knew nothing about it before we got there, but it was really interesting. 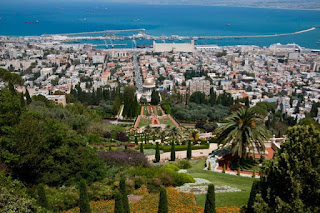 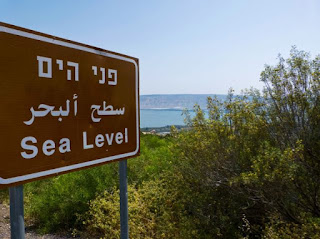 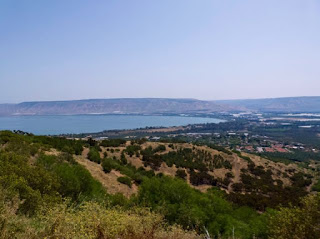 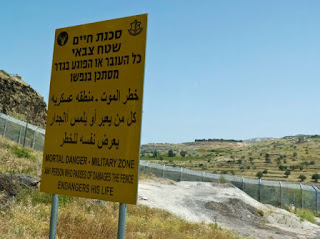 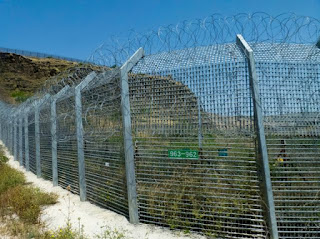 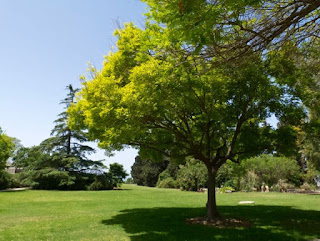 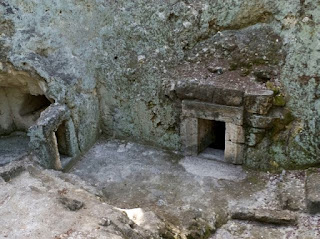