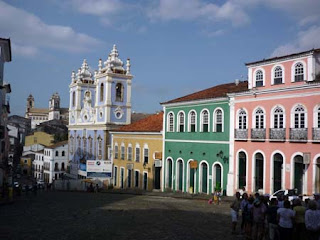 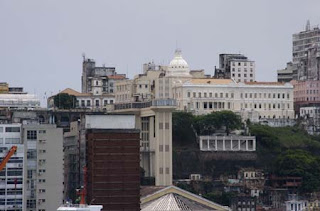 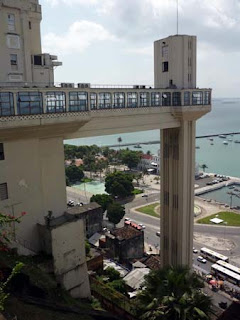 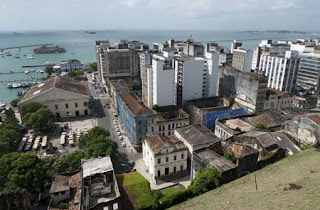 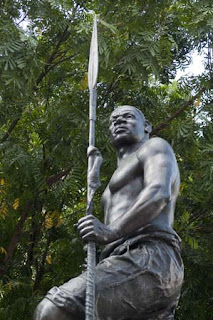 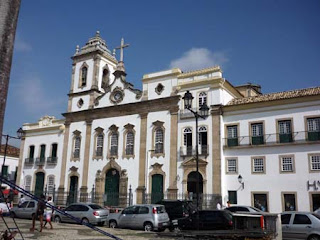 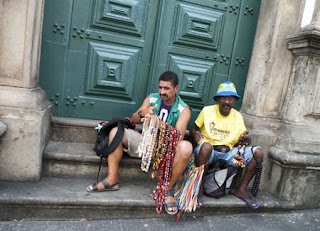 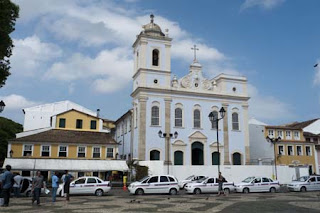 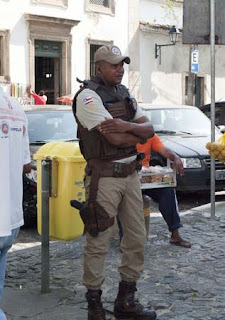 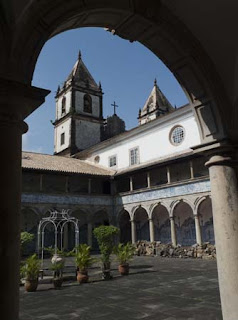 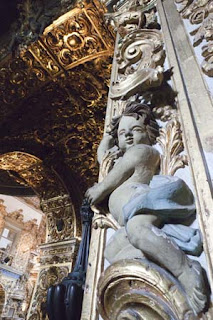 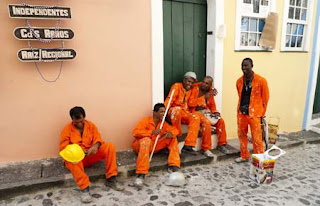 Before Rio took over as Brazil's main city in the 18th century, Salvador de Bahia was the country's capital for over 200 years from the early days of the continent's exploration by the Portuguese. As a result, there's a tremendous array of colonial buildings to admire in the city's atmospheric historic centre. The varying state of preservation of the buildings tell the story of Salvador's long decline since the 18th century, and also of its tourist renaissance, as many of the city's bright pastel shades have been restored in the last couple of decades.

In the 16th and 17th centuries, Salvador grew fabulously wealthy on the back of the sugar trade – a trade that was all based on slave labour. As the colony's capital and one of the closest parts of Brazil to Africa, Salvador became the main port for the importing of slaves from West Africa, and as such, there's a palpable African atmosphere on its cobblestone streets, even today. Around 80% of the city's population have African roots, and so African rhythms are heard everywhere in the music on the streets, traditional African-style clothes are worn by the persistent ladies trying to get us to pose for a photo with them for a dollar, and African-style food is on sale from the street vendors.

The wealth from the sugar and slave trades funded some fabulously over-the-top churches around town (there's over 300 of them in the city) – the highlight being the ridiculously ornate Igreja do Sao Francisco. The interior of the church is a glittering baroque fantasy – virtually every bit of woodwork covered in gold leaf and adorned with more cherubs than I've ever seen in one building. Considering that the Franciscans were meant to have taken a vow of poverty, it was all slightly obscene, but still massively impressive.

There's obviously a lot of poverty in the city, but the number of beggars, hawkers and buskers on the streets, was virtually matched by the number of police on almost every street corner – it was difficult to tell whether the number of security people was re-assuring or unnerving (probably a bit of both), but, thankfully, to my knowledge no-one on the ship was a victim of crime.

The whole city is incredibly beautiful and is one of the most atmospheric places I've been to in a long while – a combination of the heat and humidity, the faded grandeur of the buildings, and the slight edge to the streetlife here, gives Salvador a unique feel that meant it was most people's favourite place on the cruise so far.

The only disappointment was that we didn't have long enough here – thank God we're coming back on the World Cruise in January. What a stunning city.