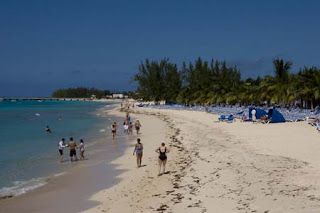 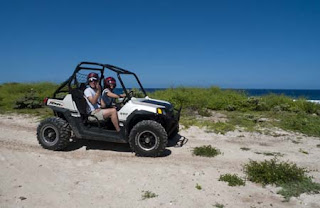 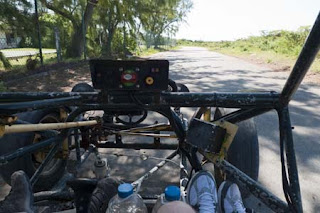 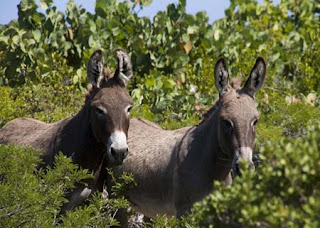 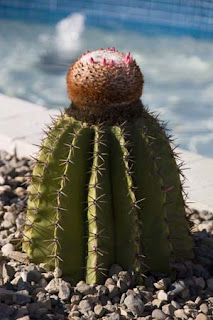 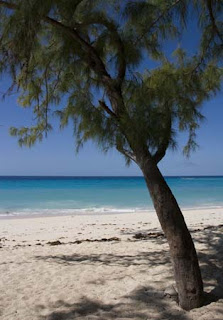 The sleepy British colony of the Turks and Caicos was rudely awakened by our tour of noisy dune buggies careering around the flat sandy back lanes of Grand Turk. It felt like something out of a video game, as we skidded around the slightly desolate island, with only the bemused looks of the wild donkeys and cows who had to get out of our way for company.

Everything was going swimmingly, until one of the buggies blew a fuse and conked out. While that was being fixed, another buggy overheated (it was another absolutely sweltering day) and the battery blew up. This was just about fixed, when another buggy overheated – our poor guide (and mechanic) was having a nightmare, and we were all getting baked in the sun as we wondered if all the buggies were buggered.

Somehow, the guide managed to cannibalise enough parts from the buggies that did work, to get all the engines started, and we resumed our off-road experience, just about making it back to the ship before yet another buggy kicked the bucket.

As it was Sunday, Cockburn Town (the tiny capital) had an even more somnolent atmosphere than normal, so we just headed to the beach, which was conveniently located right in front of the ship. The water was an almost unbelievable shade of turquoise, and once you swam out about 10 metres out, the visibility cleared and there was some good snorkelling to be had.

There's not much to Grand Turk, but its beaches and seas are spectacular.