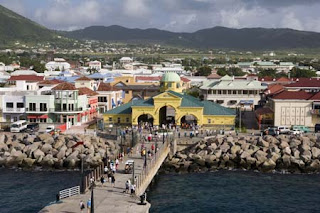 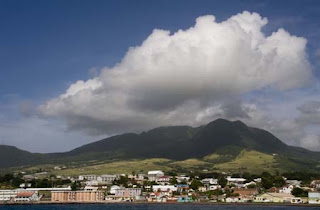 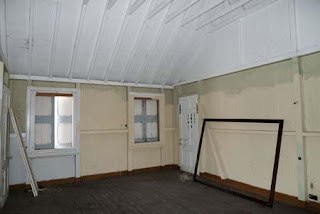 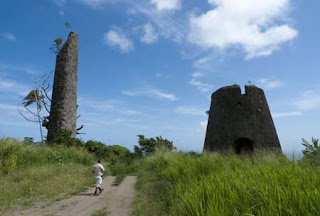 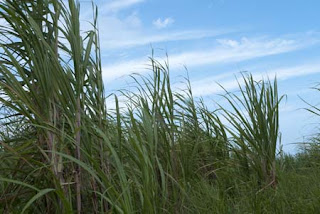 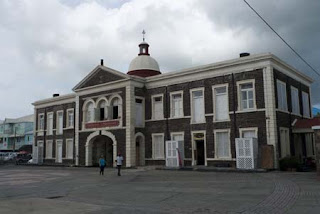 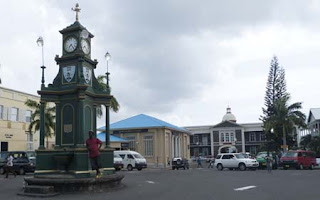 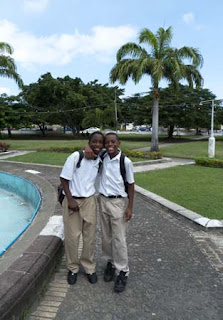 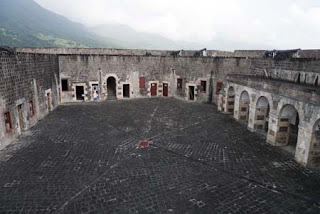 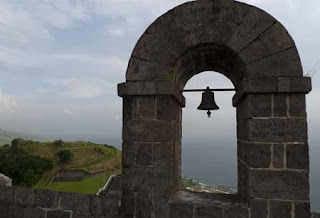 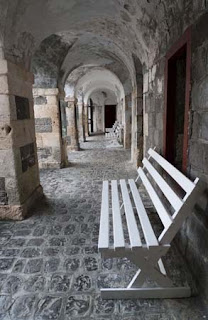 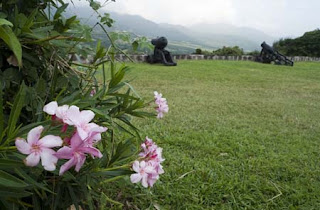 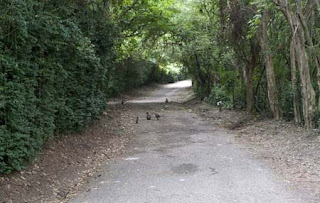 Today I took a fascinating tour "Off the Beaten Path", to explore the legacy of the sugar trade on St Kitts – a trade that's left an indelible imprint on the architecture, the economy, and the social and ethnic make up of the island.

Back in the 17th and 18th century, the sugar plantations of St Kitts were generating enormous wealth for their owners, making the island one of the most important British colonial possessions. As Europe rapidly developed a sweet tooth, Caribbean sugar fetched huge prices – according to our guide, at its peak, a ton of sugar would have fetched over $1,000 (an enormous sum back then), while on today's market it doesn't fetch more than $150.

Sadly for St Kitts, this worldwide collapse in sugar prices has meant that its sugar cane industry has been steadily priced out of the market, and it finally collapsed altogether in 2005, leaving large parts of what's a very fertile island, now left uncultivated. St Kitts had a large number of grand plantation houses and old mills, many of which still dot the countryside in varying states of disrepair – a forlorn reminder of the island's glory days. Obviously, these "glory days" were only enjoyed by the small white elite who became fabulously rich, on the hard work of the poor slaves who were often worked to death.

Our 4x4 adventure first took us to Fairview House, a once-grand Plantation House just outside the capital Basseterre. The slightly eerie House has been abandoned since 2003, its garden overgrown and its interior stripped of fixtures and fittings. It wasn't even locked – an old cannon ball was just rolled in front of the door to keep it shut. The house acted as a melancholy tribute to a by-gone age, haunted by the ghosts of a past which holds little interest to the majority of today's Kittitians.

We passed by the old cane fields now overgrown with grasses and weeds, and up into the rainforest where skittish vervet monkeys introduced by the French jump around the trees and venture into the farms to raid crops. We visited an old abandoned sugar mill, and tried to imagine the gangs of slaves carrying the cut cane into the mill to be crushed, and its juices taken to the boiling house to be turned into sugar and molasses.

Our excellent guide really made the plantation system come alive for us, from the cruelty of the slave system, to the fabulous wealth it once generated, to the sad collapse of the industry and the country's inability to find something to replace it adequately.

After the tour, Tracy and I braved the local bus system to try to get to Brimstone Hill Fortress. Catching the bus in St Kitts is always an adventure - the buses blast out aggressive reggae from their powerful sound systems and the drivers career recklessly at breakneck speed around the narrow roads of the island, while you pray to be delivered safely to your destination.

With our brains befuddled by our near-death experience and our ears ringing with reggae, we got out at the bottom of the hill and looked up at the fortress we were aiming for – it was miles away up an incredibly steep road. As we paid him, we asked the bus driver how long it would take to get there on foot – about 10 minutes he said. He must have been chuckling away to himself at these stupid tourists – it would have taken 10 minutes to drive up there.

But we weren't to be deterred, so as we started to trudge up there we decided to flag down any passing car to get a lift to the top. After 5 minutes a car eventually came and very kindly gave us a lift up a hill so steep that Edmund Hillary wouldn't have taken it on. But, the trip is well worth it, because the enormous fortress with its formidable stone bastions and lines of cannons gives excellent views over the countryside and coast below it. The sheer size of the imposing fortress and the huge amount of work taken in constructing it up there, shows the massive importance of St Kitts and its sugar trade to the British Empire in the 18th century.

St Kitts is an island with a fascinating past and a challenging future. It appears that the island's hope now lies mainly in developing its tourist industry – whether this can be done sustainably, without profits leaking out to companies from other countries, and without changing the nature of the island remains to be seen.