April 2nd – On Safari at Last at Mpongo 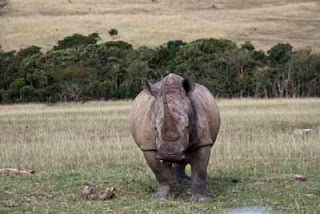 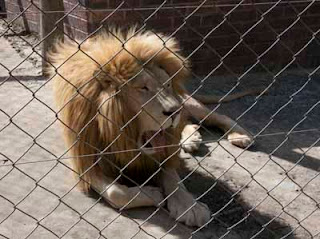 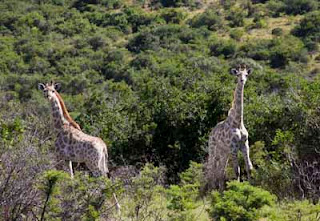 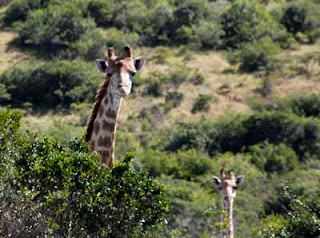 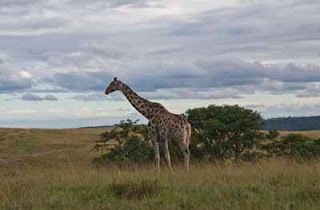 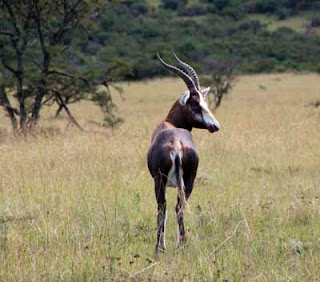 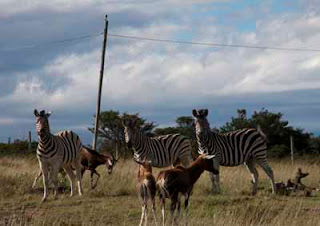 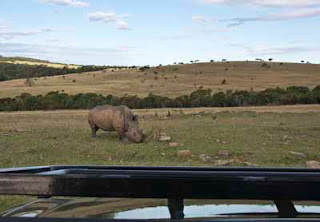 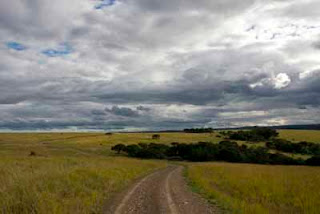 Slowly, I have got over the disappointment of missing out on my 3-day safari at Pumba; and the best way to do this, was to get back on the safari saddle again, and go on another game drive. Time was limited in East London, so we could only go to one of the local smaller game parks, Mpongo, but this was one that I hadn't been to before – and, let's face it, any safari's always going to be good.

It took about an hour's drive into the Eastern Cape bush, to get to Mpongo, where they have a successful lion breeding programme. Unfortunately, the lions were in pens, so they weren't roaming free, but at least it gave us a good opportunity to get some up-close views of these magnificent animals. They looked pretty docile as they sat around lazily, but when one threw his head back and let out an enormous shuddering roar, you were quickly reminded who was the King of the Jungle (even if they weren't actually in the jungle).

The reason that the lions weren't roaming free was because they'd quickly eat up all the other animals out there in the park; which at least ensured that we had wildlife to see on our game drive. As always seems to be the case with game drives, it takes a while before you see anything and you snap away wildly at a loan giraffe in the distance, and then sightings get much more frequent and you get very blasé about a close-up group of skittish zebra here, or a scampering family of warthogs there.

The park's elephants hadn't been sighted for a few days, and unfortunately they didn't come out for us either – it makes you wonder how animals this big can hide away so well, but they did have thousands of acres to get lost in. However, we did have plenty of sightings of all kinds of deer, zebras, giraffes, and then, the highlight of the day, a close encounter with a grumpy looking white rhino, munching on the grass just a few yards away from us. At one point, as we inched towards him, he looked up from his grazing, and turned towards us face on – if he was going to charge, this was the time to do it. Thankfully, he was just toying with us, and he ignored this jeepful of tourists snapping away at him, and got back to eating the grass nonchalantly.

All too soon it was time to head back, but at least we'd finally got a small fix of South Africa's wonderful wildlife.