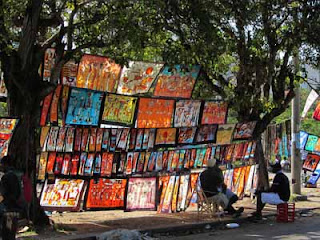 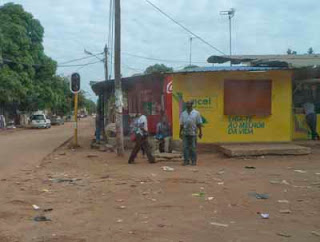 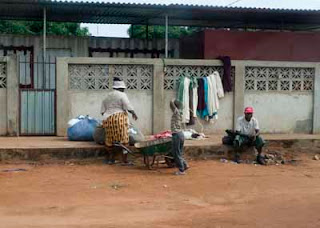 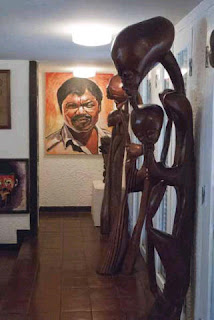 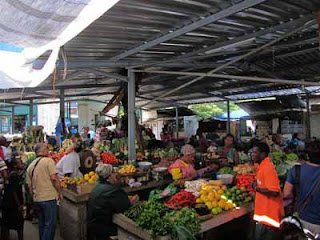 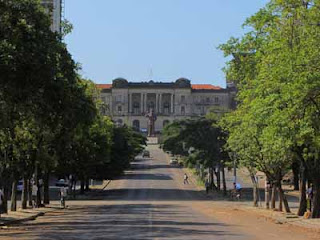 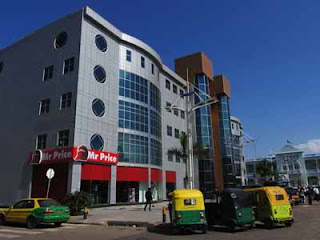 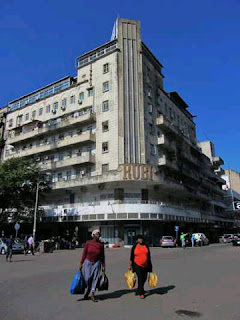 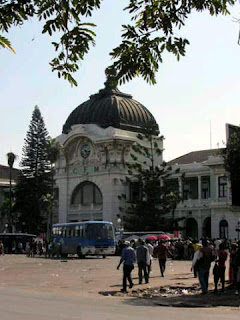 Mozambique's slightly ramshackle capital is not to everyone's taste. Some people are put off by the litter on the streets and the crumbling infrastructure; while others find the levels of poverty here distressing and the occasional hassle from some of the vendors a bit too in your face. Actually, I've never had negative thoughts about the place – other African towns are much more dirty, in places like Madagascar the poverty is much more apparent, while I've found that vendors normally take no for an answer.

And, in the two years since I last came to Maputo, this time I found that pretty much everything has improved to some extent – the streets are cleaner, there's plenty of building work going on around the city, parts of the city seem to be getting quite prosperous, and people seem a little more relaxed out on the street. Obviously all things are relative and this city has a long way to go, but to my untrained eye it seems that the curve on the economic graph is certainly upwards.

In the morning, Tracy did a tour to the studio of post-colonial Mozambique's most famous artist Alberto Chissano. His work was innovative and challenging, and it was fascinating to see how the political situation and the Civil War crept into so many of his works.

Then, in the afternoon, we walked from the port into town to see what had changed. There were more (and newer) cars on the street, the shops seemed better stocked than 2 years ago, while we visited a brand new mall with plenty of boutiques and restaurants catering for the country's growing middle classes. Clearly, a lot of people were still struggling – the overcrowded clapped-out buses, crumbling old buildings and shacks by the side of the road attested to that, but hopefully the country's wealth can start to trickle down to the bottom of the economic ladder too.

At my lecture the next day, I asked my audience whether their time in Maputo made them optimistic for the future of the country, or pessimistic. For those that were awake, it seemed to be split fairly evenly between the optimists and the pessimists – hopefully us optimists will be proved right.