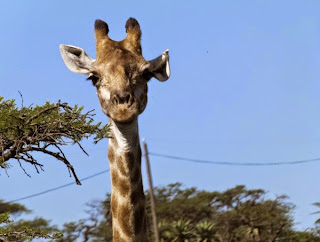 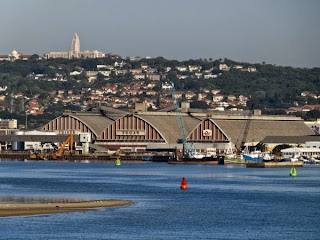 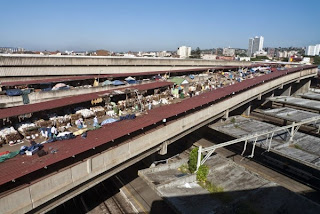 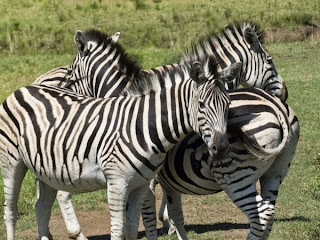 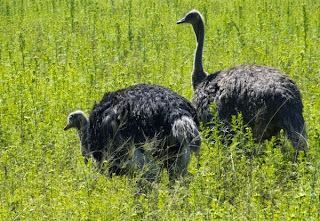 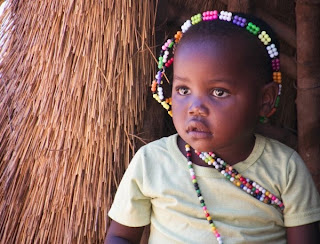 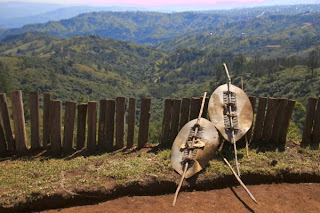 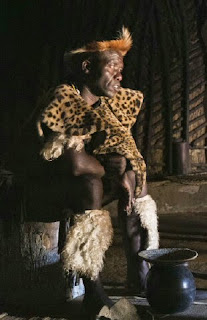 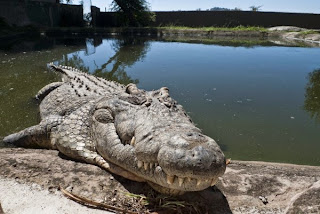 Durban is one of those places that seems to have it all – miles of golden beaches right in the city centre, a fabulous sun-kissed climate and fertile soil, beautiful landscapes outside of the city, fascinating Zulu culture, plus of course it provides access to some great game parks to view yet more of South Africa's fabulous wildlife.

I joined the ship's tour to the Tala Game Reserve, about an hour's drive from the port. On the way there, we passed through the slightly chaotic centre of Durban – about half a million people are bussed in every morning from the townships outside of town, and the streets around the bus terminal were a frenetic hive of activity, markets and plenty of rubbish on the streets.

After that, we passed through the beautiful rolling green landscapes of the Valley of a Thousand Hills, before we got to Tala, which has been set up on converted farmland which has been brought back to its original native flora. It's not a huge reserve (rhinos are the only one of the Big Five they have here), but it is extremely well managed. Because they don't have any predators here (which obviously helps keeps up their numbers of animals), the wildlife is less worried about cars getting up close, and they generally know where everything is.

So, we got some great close-up views of a herd of 12 giraffes munching away on some acacia trees, lots of beautiful zebras, plus wildebeest, ostriches and plenty of different antelopes. It was a totally different experience to the more genuinely wild landscapes we'd enjoyed the day before in Hluhluwe, but here we didn't have to drive around for hours to find things.

This was my last fix of game drives on this world cruise, and while it couldn't compare with Ngorongor, it didn't disappoint – Tala offers an "easier" version of safaris, and there's nothing wrong with that.

Ps. Tracy went to a Zulu Cultural Village in the Valley of a Thousand Hills - a few of her pictures are featured.