April 2nd – Messing Around on the River In East London 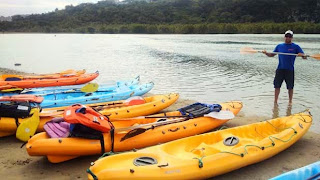 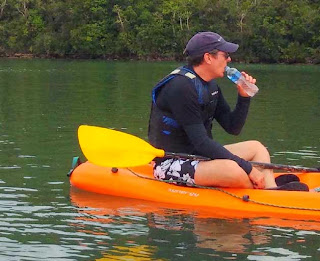 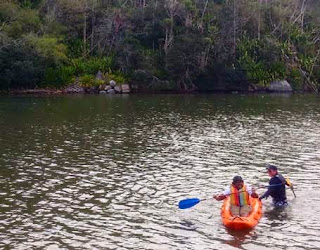 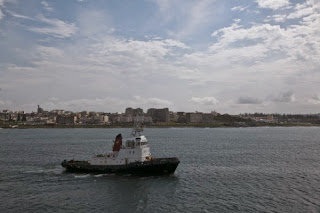 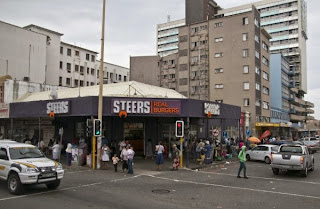 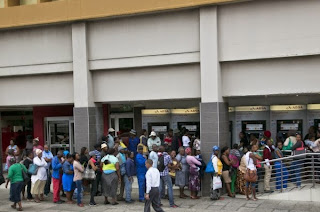 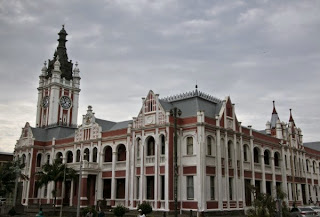 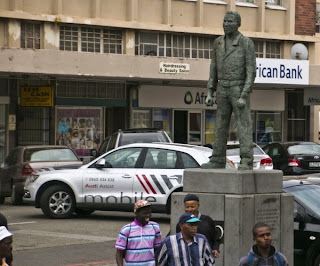 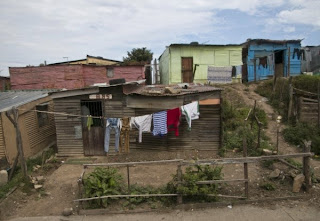 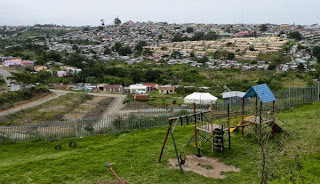 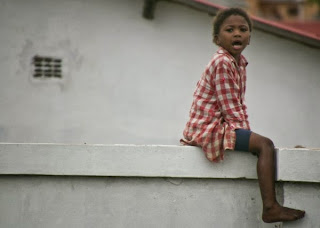 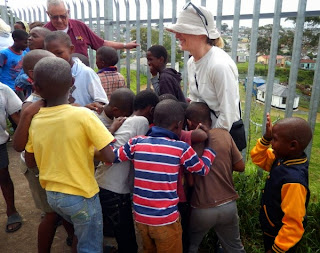 The town of East London doesn't have a huge amount going for it, so today I joined the ship's tour that was taking an intrepid group of adventurers for a canoeing trip up the Nahoon River.

When we were given our briefing, the guides recommended that the heaviest person go in the back of the canoe, so that its "rudders" would catch the water, and we'd be able to steer straight. Unfortunately, I don't think that the weight was correctly distributed in my particular canoe, because we constantly appeared to be heading off to the left – no matter how much I tried to compensate, we were always heading to port. That meant that while everyone else was making good progress along the river, we were zig-zagging haphazardly around, constantly ramming into our bemused fellow canoe-ers. We must have travelled twice the distance of anyone else!

In spite of our steering problems, it was great fun (and great exercise), as we passed rocky cliffs, and some very posh houses wherever the bank came down to the river, (not like the rather ramshackle houses we'd left behind around East London's dilapidated centre).

At the end of the trip, everyone else of course steered smoothly to the disembarkation point, while we veered off to the left and got stuck on some rocks. As I attempted to dislodge us, our "un-capsizable" canoe began to lurch alarmingly, and I had to sacrifice myself by falling in. We had already been assured that there were no hippos or crocodiles in the river, so I wasn't fearful of my life, but the thick mud that I was now knee-deep in wasn't very pleasant.

At the end of the trip, everyone else was slightly sweaty from the exercise, but looking good and feeling fit – in contrast, I was bedgraggled, soaking wet and covered in mud, and limping along with a cut on my ankle, minus one shoe which was now stuck for good in the mud of the river. Even if the trip had turned into a version Deliverance (for me), it was excellent fun.

PS. Tracy did a tour of one of the East London townships – a few pictures attached.