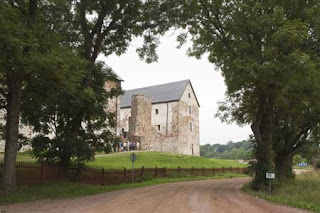 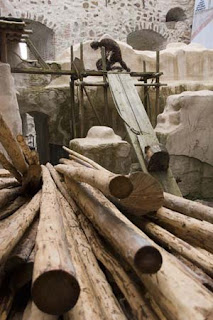 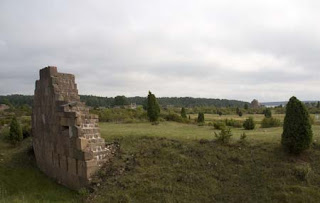 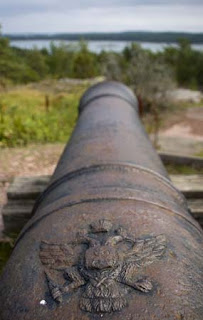 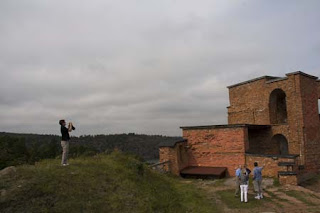 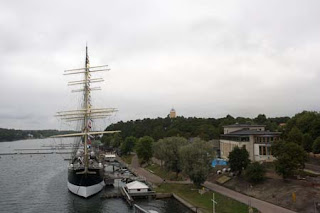 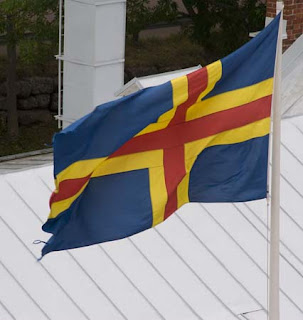 Where? I hear you say. Well, the Aland Islands sit in the middle of the Baltic. The people speak Swedish, but they're owned by Finland, who inherited them off the Russians after the Revolution.

Their chief claim to fame is that they once owned the largest fleet of sailing ships in the world at the turn of the 20th century – not quite as great as it sounds, because world trade was shifting to metal steamships. However, their fortune has always come from the sea – even now, they owe their prosperity to their unique tax-free status (even though they're nominally in the EU). So, tens of cross-Baltic ferries a day call in here on their way to somewhere else – as Danes, Finns and Swedes stock up on duty free booze.

The 25,000 population are spread across 80 of the 6,500 islands in the Alands but most of the "action" (such as it is) is on the main island, where the tiny capital, Mariehamn, is. Aside from one sleepy shopping street and an impressive sailing ship which has been turned into a museum, there isn't really very much to do in Mariehamn, so we took a tour to the two historic forts around the island, to see the few points where Aland has featured on the European stage.

We first went to the Bomarsund Fortress built by the Russians in the 19th century when they were looking to expand westwards into Europe. Unfortunately, the British and the French weren't too happy at this expansionism, and they sent a fleet over to destroy the fort before it was even finished (using the Crimean War as an excuse). They did a pretty thorough job at destroying it, but the size of what little remains shows you the scale of the Russian ambition, plus it's in a beautifully unspoilt location.

From here, we ventured to the nearby Swedish fortress of Kastelholm – again ruined, this time by fire rather than by warfare. The dilapidated but imposing fortress dates from the 14th century, when the Swedes were masters of Aland – they ruled here for 500 years before the Russians took over.

After the Russians were defeated in the 19th century, the islands were demilitarised for good; so it's perhaps ironic that the most enduring historic buildings of the self-styled "Islands of Peace" are fortresses.