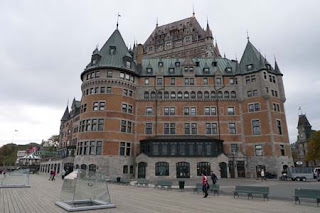 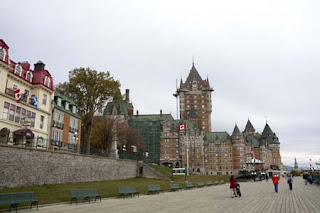 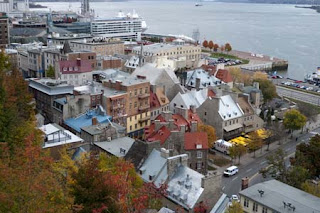 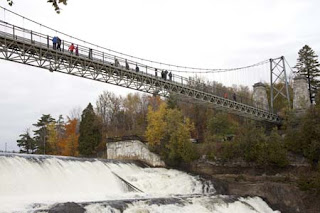 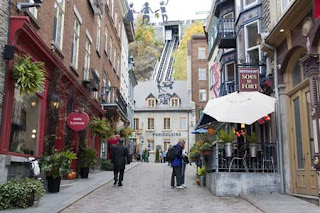 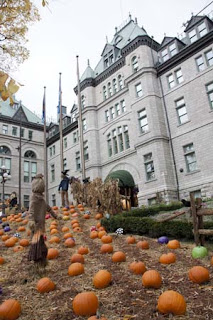 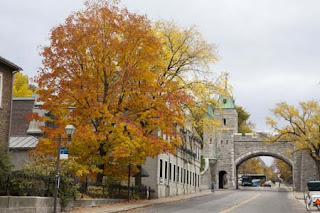 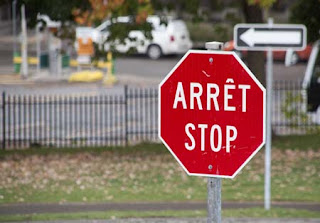 So, we have now arrived at the first place on this cruise to register on the official Tracy "I Could Live There" index. This was after a morning of soaking up the Gallic atmosphere of Old Town Quebec City – as you walked past the GREY stone European-style buildings, with buskers playing French music, and French being the predominant language on the streets, you could easily have been in a bustling town from Brittany or Normandy.

We walked around the city walls, and around the place where it was confirmed that Quebec would become part of the British Empire – the Plains of Abraham, the battlefield where the British finally decisively defeated the French. But, even though the British (or at least Anglophone Canada) have been in charge since, the place couldn't be any more French.

The town has a really historic feel to it, and everything's so well organised that even I was succumbing to its Gallic charms. As the last surviving walled city in North America and a UNESCO World Heritage Site, Quebec's been wonderfully preserved – in fact, a few people on my tour felt that it might be a little bit too perfect. There were perhaps more souvenir shops than genuine shops for the local market in the centre of town, but the place couldn't have felt much more quaint. Plus, the countryside outside of the city looked pretty impressive too – not many cities can boast a waterfall as spectacular as the plunging white waters of the Montmorency Falls within its city limits.

Just when Tracy had decided that this was a place she could see us moving to, the heavens opened and we got absolutely drenched – no place is perfect.