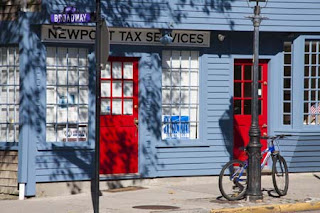 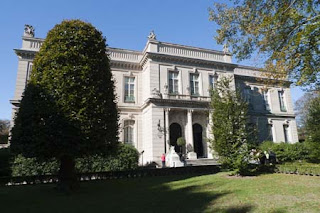 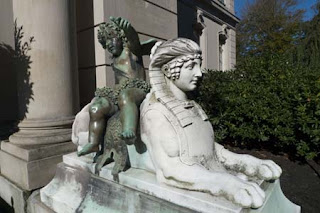 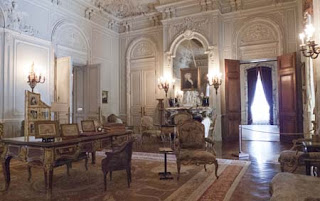 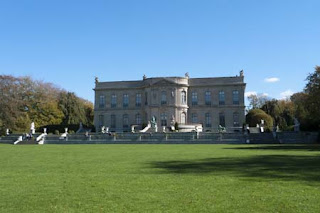 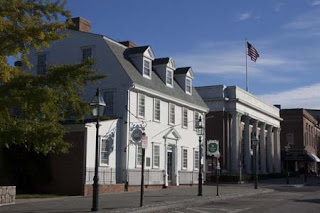 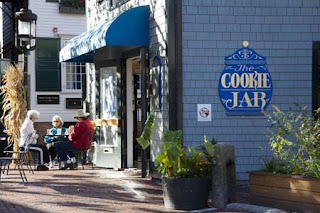 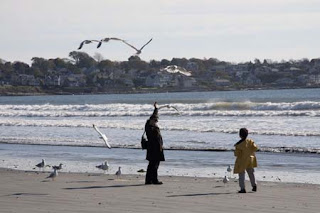 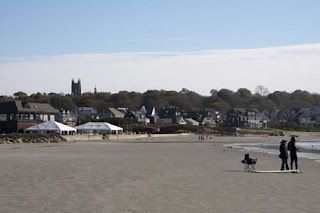 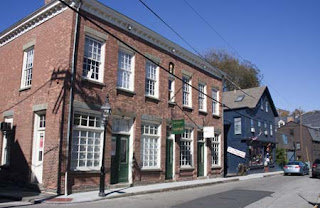 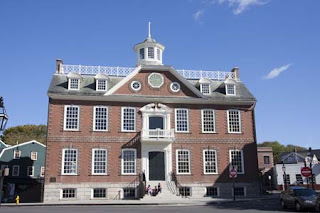 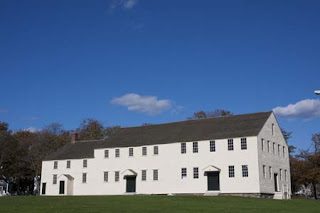 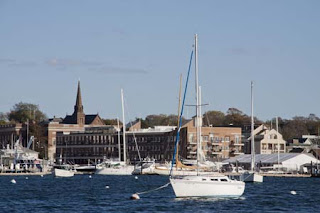 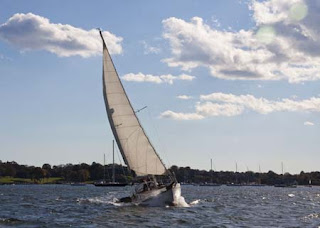 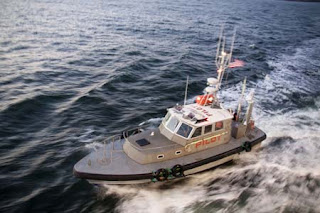 Because of the ship's propeller problems, we'd missed out on our calls into Newport on the previous two cruises, so we were very happy to finally be arriving into one of our favourite towns in the US.

The chief attraction here are the array of fabulously opulent mansions built in the Gilded Age by the super-rich industrialists and bankers of late 19th and early 20th century America. These mansions (called "cottages" by their oh-so-modest owners) were often ridiculously over-the-top affairs that aped the palaces of Europe, and filled with more gold, marble and artwork than you could imagine.

We went to see one of the best examples – The Elms – home to the Berwind family, who had built an immense fortune from coal mining. While they weren't as famous as their more illustrious neighbours (the Vanderbilts, Astors, Dukes and Morgans), their house was just as grand, and their entertainment budget of $300,000 a year was just as good. Considering that this money was spent in a short summer season that lasted just 8 to 10 weeks of the year, then no expense was spared.

The house was a beautiful and evocative reminder of the age when the phrase "conspicuous consumption" was coined, and when the rich didn't have to worry about things like income tax, or what the masses felt. Just as you feel when walking around the palaces of St Petersburg, that it's not difficult to understand why there was a revolution in Russia; here you also felt that an age of such publicly over-the-top spending also had to end.

By the end of the Second World War, most of Newport's grandest houses were too costly to keep, and had been left behind by tastes and fashions. The Elms was due to be demolished in 1960, but, Thank God it was saved from the wrecking ball by just a few days.

After the visit, we had a lovely time strolling the streets of Newport, soaking up the sun and the historic atmosphere. It was worth the wait!