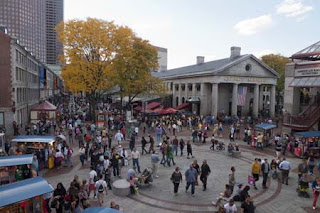 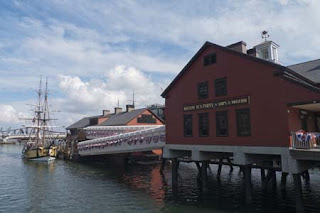 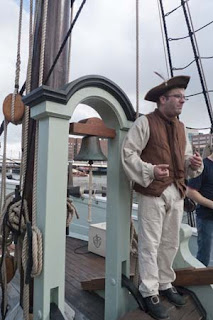 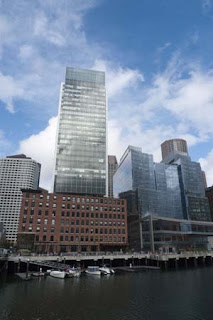 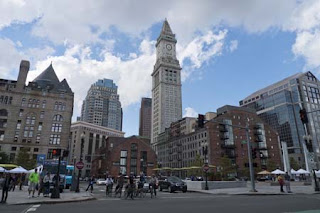 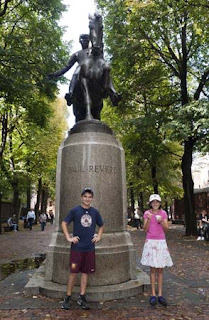 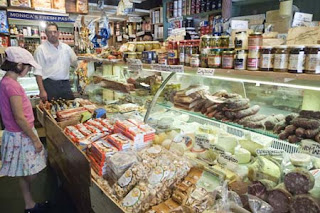 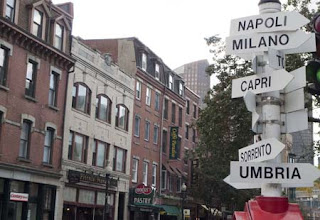 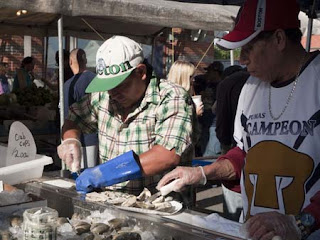 It had been quite cold as we sailed into Boston, which meant that we'd layered up in jumpers and jackets. However, once we'd got into town, it had somehow turned into a hot summer's day – most bizarre.

We were meeting up with our old friends, Bee and AJ plus their two children, so we had to find activities that would keep both the children and us grown-ups happy. Our first activity was an obvious one that everyone enjoys – eating. So, we headed for a leisurely breakfast by the waterfront, which allowed us to fill our faces and do lots of catching up.

Our next planned activity was to go on a whale watch, but when we got there, the company advised us that the swell in the harbour would almost certainly make all of us feel sick. Having avoided seasickness so far on this trip, I was more than happy to take their advice and miss out.

So, we headed for one of Boston's newest museum, the Boston Tea Party Museum – re-enacting the events of one of the key moments in America's road to Independence from Britain. As actors brought the whole thing for life in a fairly light-hearted way, of course, the British were resolutely cast in the role of the "Baddies"; and although I was willing to join in with the "Huzzahs" for the speeches of the Patriots, I patriotically didn't join in with the "boo's" for King George III (even letting out a surreptitious "Huzzah" for him when no-one was looking).

The kids loved the playacting and exploring the ship, while we had great fun lobbing the pretend crates of tea into Boston harbour, a la 1773. A really good museum for kids of any age.

After this, we headed up to Little Italy in the lively North End, where we got cannoli and gelato, and passed by so many characters on the street that looked like they'd just stepped off the set of the Sopranos. Then we headed back to Quincy Market to enjoy the street theatre of an incredibly busy Saturday afternoon, before saying our goodbyes and doing a little retail therapy.