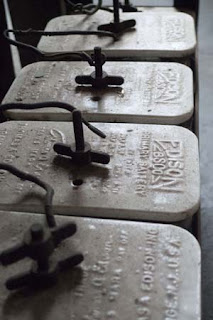 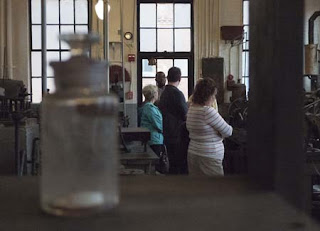 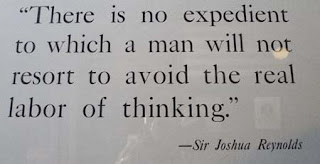 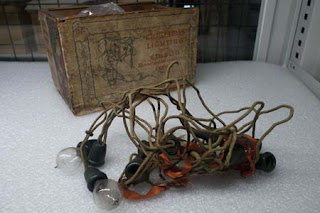 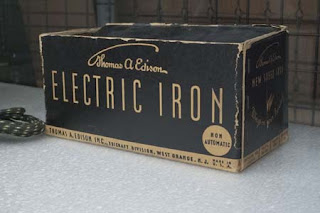 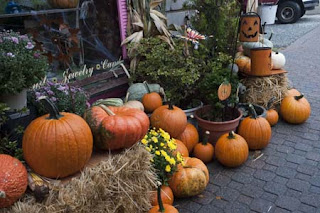 As we were re-joining the ship in Bayonne in the early afternoon, it wasn't worth heading into Manhattan, so we stayed close to Lesley's and headed to the Edison Museum in West Orange.

Pretty much all I knew about Edison was that he invented the lightbulb (made me wonder if a lightbulb could have gone off in his head at the point he invented it?); and, to be honest, a trip to his factory sounded like it had the potential to fairly boring. I couldn't have been more wrong – I hadn't realised how many things he invented, or how advanced an industrial operation he set up. The whole tour really got us in touch with the industrial revolution and with the incredible amount of innovation there was back then.

Edison was obviously a genius, but the thing that came through to us was that he was someone who constantly questioned things, and who was incredibly persistent – he wasn't afraid to make hundreds or even thousands of unsuccessful attempts at something, as long as it got him closer to achieving his goal – just about the exact opposite of me!

At the end of our trip, we went to lunch with Lesley, and she kindly took us to the ship to continue with our North America odyssey. As one piece of solace for the embarking passengers who were disappointed not to be sailing out of Manhattan – the fog was so thick that we wouldn't have been able to see anything anyway.