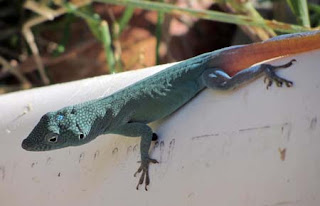 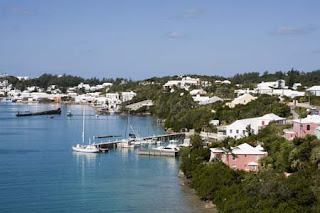 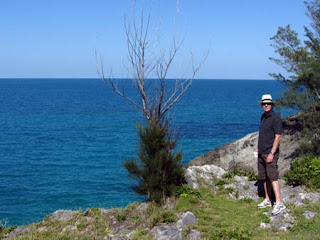 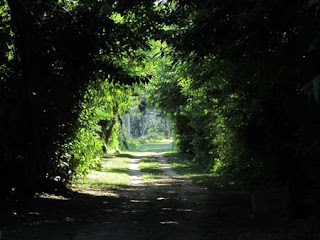 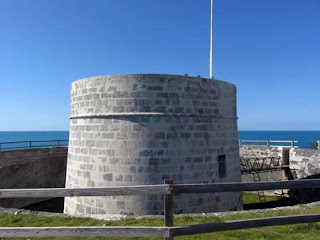 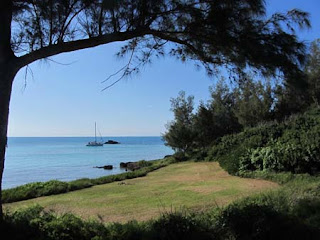 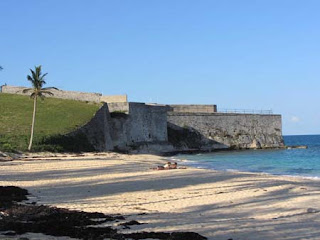 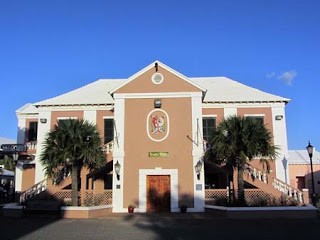 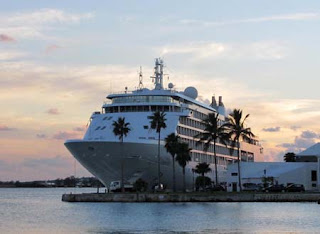 We had a great start to our stay in Bermuda with a beautiful sail-in to St George's tranquil harbour, squeezing between a narrow gap in the headland, with the locals just yards away shouting "Welcome To Bermuda" to us. This was the place where it all started in the early 17th century, when the British first set up their base in the Atlantic, and as a result, Bermuda's former capital is full of historic buildings and houses from the early days of the colony.

We decided to get an alternative perspective on the island by following one of Bermuda's historic Railway Trails – all that remains of one of the world's most expensive railway lines that ran the length of the island from the 1910s to the 1940s. The line was expensive, slow and inefficient, so after the war it was totally dismantled and taken to British Guyana, leaving behind the old trail cut through the limestone rocks and forests.

The signposting was a bit hit-and-miss, but once we got on the trail, it was lovely – we didn't see another soul on our route, as it took us past stunning coastlines and shady woods. On a balmy day, after such chilliness on the previous cruises, it was great to be back in the warmth again.

The trail took us right to the end of the island of St George's, and sadly the old railway bridge over to the next island was long gone, so it was time to cool off with a swim on a deserted sandy beach – the waters were clear and just about warm enough to float around for a while – before we re-traced our steps back to the town of St George.

We made our way all the way to the other end of the island, to St Catherine's Fort, where we found a bar for a refreshing but pricey drink overlooking the sea. What a great way to explore a lovely island.