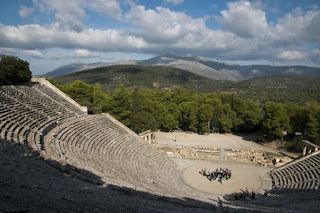 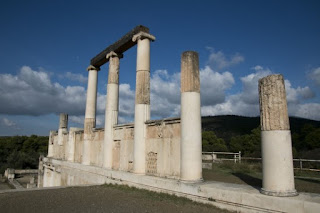 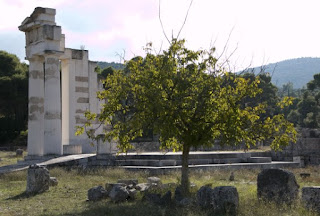 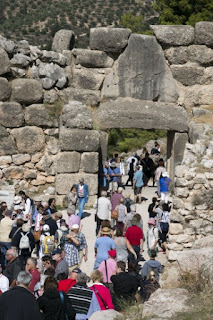 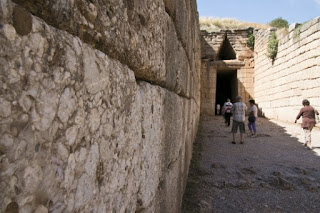 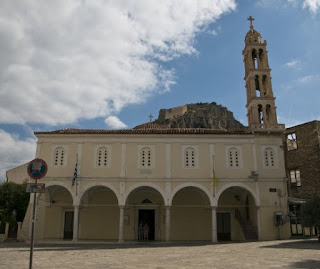 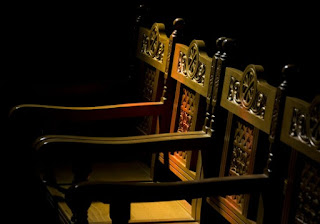 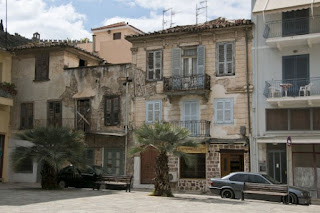 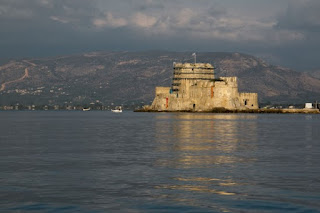 This cruise is showing us more ruins than a demolition worker sees in a year. Today, from the charming town of Nafplion, we visited two ancient sites, separated by a thousand years, but joined by their magnificence.

The splendour of Epidavros was immediately apparent – an enormous ancient Greek theatre that still seats 14,000, and is so well preserved that it looks like a film set. The acoustics are incredible – I ran up to the very top row, yet we could still hear a whisper from the stage. Our guide screwed up a piece of paper on the stage and I could hear it at the back row like it was 5 metres away. Those ancients knew a thing or two about theatre design.

Next, we moved on to ancient Mycenae, the birthplace of Greek civilisation on the mainland. The site was more impressive for its setting (on a rocky outcrop overlooking the vast plain of Argos), and for its significance (the finds we saw in Athens from the excavations here were some of the best the National Archaeological Museum had to offer), than it was for what's survived the 3,500 years since the golden age of Mycenae. But, in amongst the ruins, the huge lion gate, and the size and architectural complexity of the beehive-shaped Tomb of Atreus were a reminder of the times when King Agamemnon was leading the Greek forces against the Trojans.

That's the thing about Greece – it's the stories and legends behind its ancient sites that make them so fascinating to visit. Turkey and Italy may rival it for monuments, but the legends really come alive in Greece.